While we wait for the Poco F2 Pro flagship release, there seems to be another Poco device in the works and it's called Poco M2 Pro. The name briefly appeared on Xioami's official Indian website where it has a data of its SAR testing. It has since been removed but it sparked an investigation at the XDA-Developers. 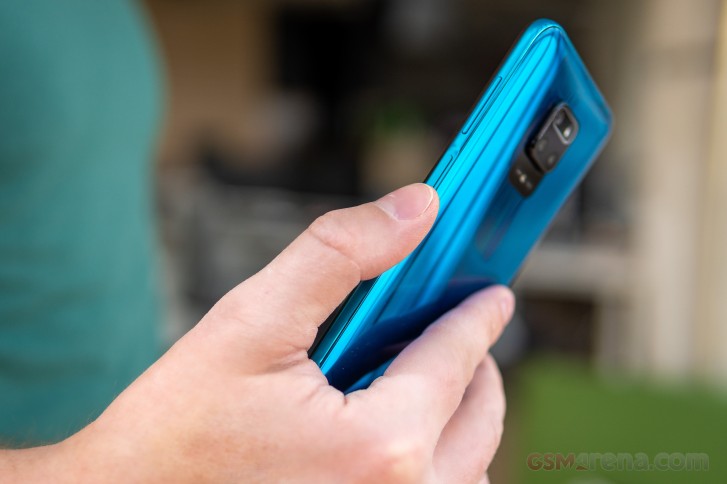 It turns out that the phone has a model number M2003J6CI and it's codenamed "gram". Interestingly enough, the name has been hiding in plain sight and there's proof that the Xiaomi has been working on the phone for a while. There's a firmware ready for the "gram" and has also appeared in a kernel source code for the Redmi Note 9 Pro and a watermark in the default camera app for the "gram" has also been found.

This has lead the investigators to believe that the Redmi Note 9 Pro and the Poco M2 Pro are closely related and may share some hardware, such as the chipset. Meaning, the Poco M2 Pro might come out with a Snapdragon 720G on board. Then again, the phone might be running another SoC with compatible software.

Does Poco m2 pro have FM?

Dont worry it will be another heavy brick of 200 gms.

LOL yes diversity is good when they are actually diverse. But we're talking about Xiaomi which just copy pasting their design and label it with their other brands.