Poco X2 with a 120Hz display will be sold through Flipkart

Poco is set to unveil its second smartphone - dubbed Poco X2 - on February 4. We don't know its price yet, but we now know that it will be sold through Flipkart in India since the e-commerce giant has set up a landing page on its website.

The landing page once again confirms that Poco X2 will sport a 120Hz display, and Flipkart promises to reveal more about the smartphone in the days leading to the official announcement. 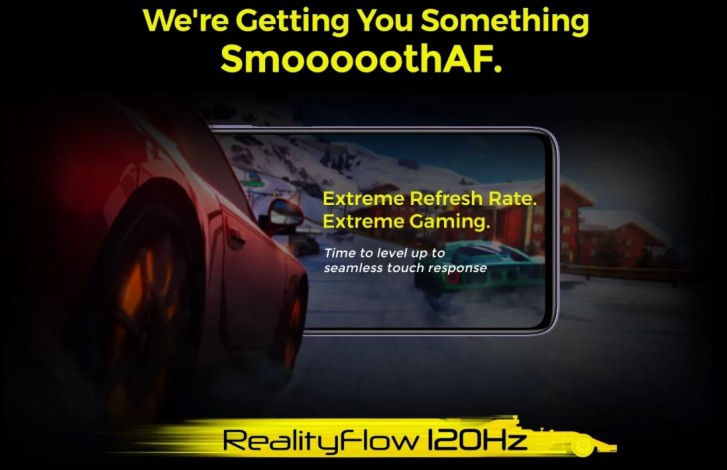 For photography, you'll get dual cameras (20MP + 2MP) on the front and a quad camera setup at the back. But, if an image on the company's official site is anything to go by, the X2 will feature a dual camera on the back joined by a fingerprint reader (K30 has a side-mounted fingerprint scanner). 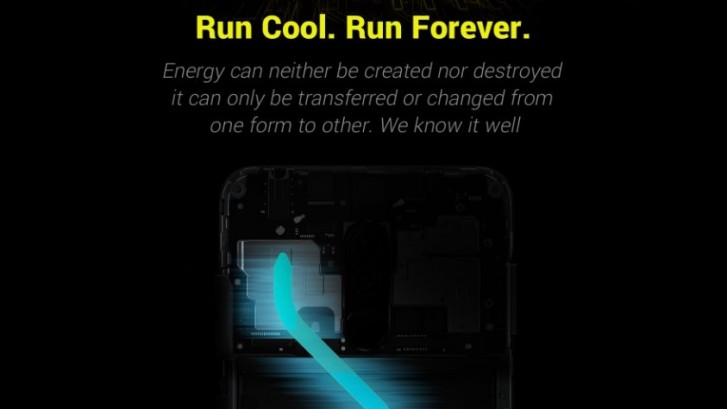 We are just a week away from the X2's unveiling, and whether or not it's a re-badged Redmi K30 is something we'll hopefully find out in the days leading to the official announcement as Poco releases more teasers.

With so many launches and so many options already in the market, it seems the hype is not with the users but rather with companies. When poco f1 was launched the overall phone was a flagship killer at that time. But now it wont be the same with poco ...

A midrange killer is incomming. If they manage to add SD865 and sell for 300 or ôless we have a flagship killer as well.

Hype = Disappointed The reason poco f1 was a huge hit despite it flaws is due to the sneaky surprise attack from xiaomi. But not this time. So prepare for disappointment guys, and you will not be disappointed.