Poco X3 GT in for review

Somehow “GT” became a designation for gaming phones, we’ve seen multiple examples in the last couple of months. The Poco F3 GT went official last week, an international Redmi K40 Gaming edition that will become available in India first. It was quickly followed by the Poco X3 GT, which is what we have in front of us today. The two models maintain the relative positions of Poco’s F and X series, that is to say that the X3 GT is the more affordable model of the two. 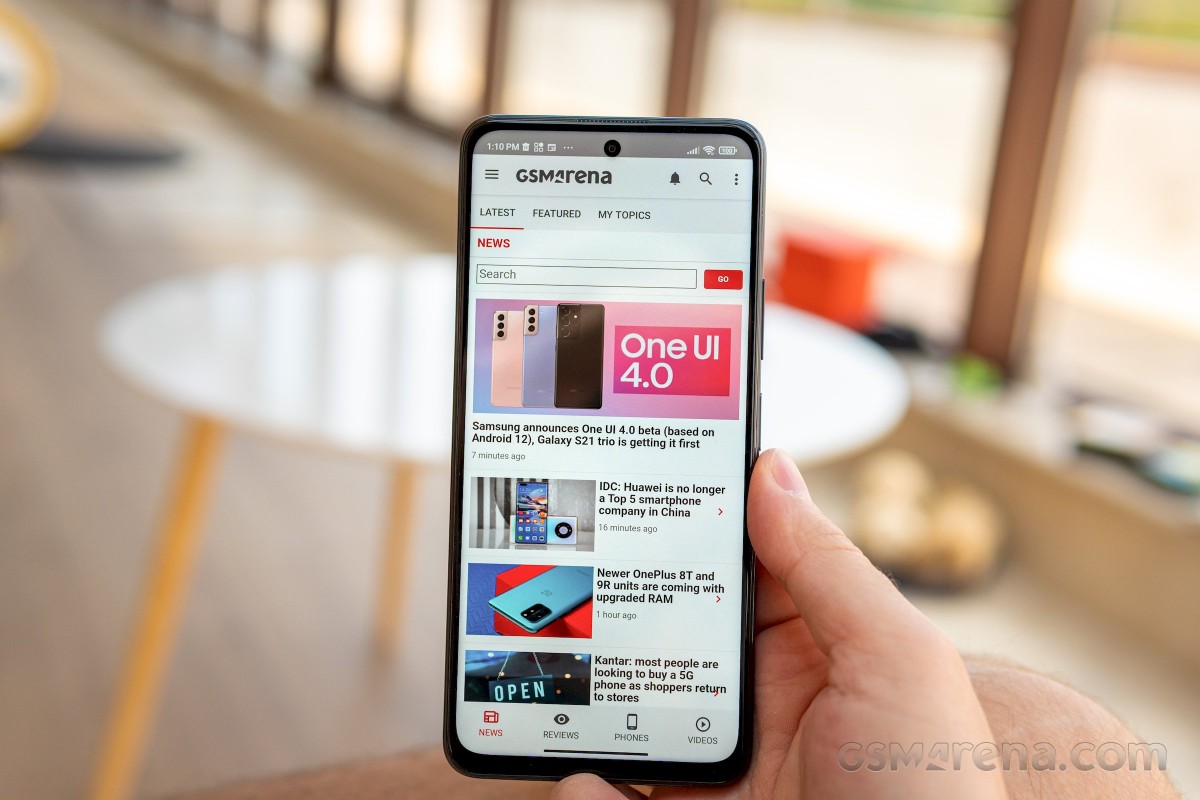 The Poco X3 GT has an IPS LCD instead of an OLED. We won’t get into the LCD vs. OLED argument now, but the F3 GT offers slightly higher typical brightness. On the flip side, the X-series phone has more recent protection with Gorilla Glass Victus (vs. GG5).

The LCD supports a maximum refresh rate of 120 Hz (with slower modes down to 30 Hz to match basically any video content and game). Also, it has 240 Hz touch sampling rate for minimal latency after you tap the screen. There are no hardware game controls here, however, the fancier F-phone has a shoulder button. 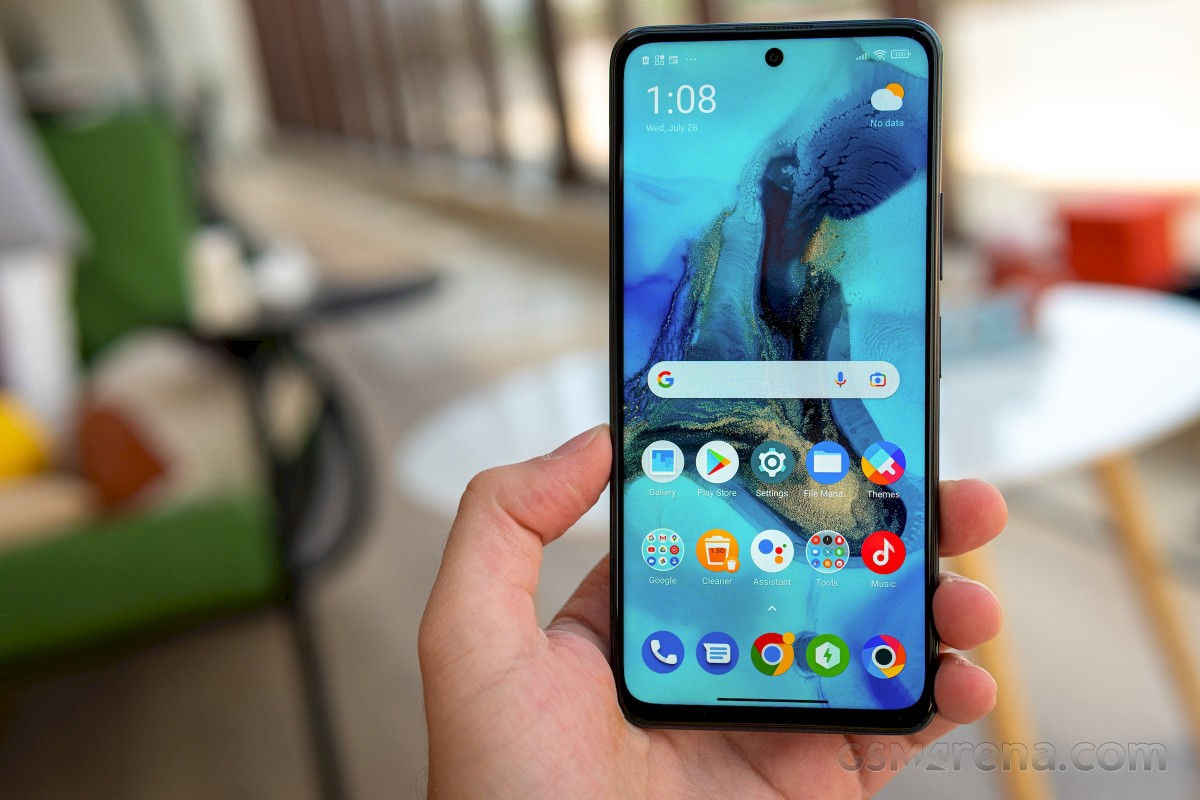 The other thing that will impact your gaming experience is the chipset – the Poco X3 GT is powered by the Dimensity 1100, which has the same hardware as the Dimensity 1200 that powers the F3 GT with more conservative clock speeds.

It goes without saying that the Poco X3 GT is a different device from the Poco X3 and the X3 Pro. The X3 Pro is powered by a Snapdragon 860 chipset, which is a punchy chipset, but the Dimensity 1100 should be faster, which will improve the high frame rate gaming experience. 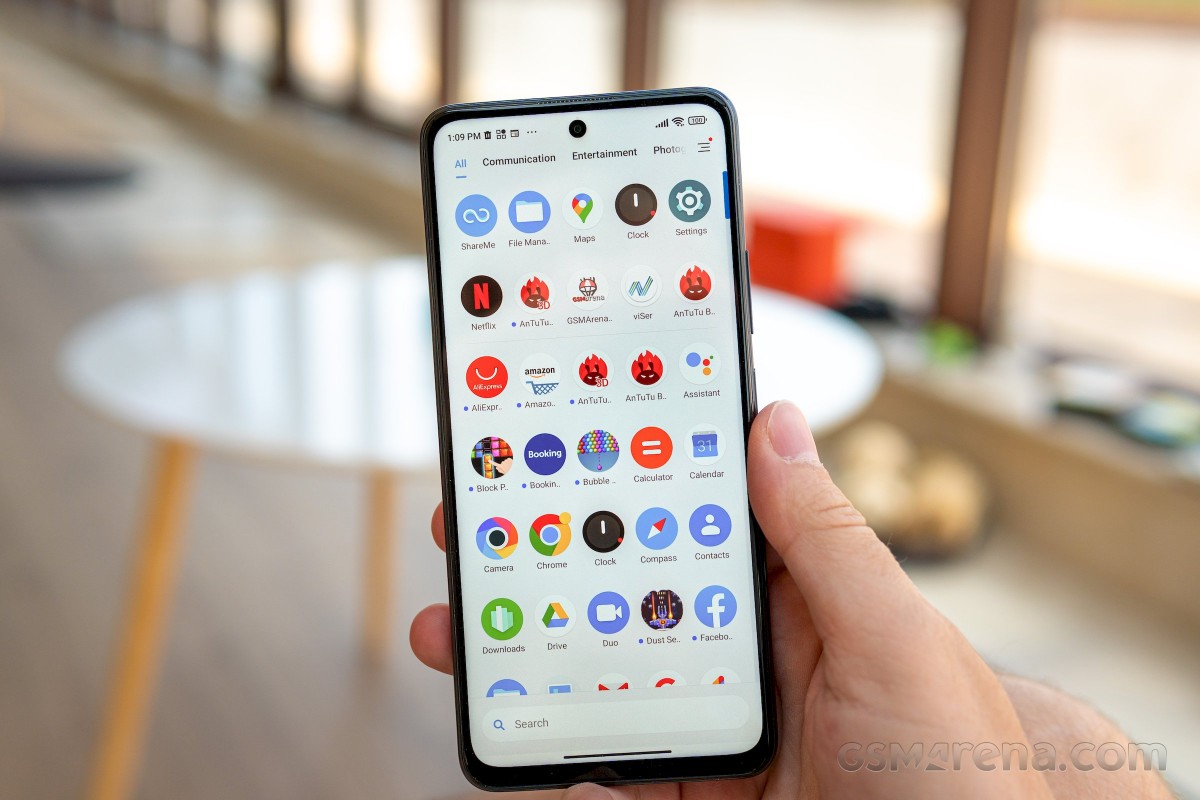 The GT branding can’t conceal the truth – the Poco X3 GT is a rebranded Redmi Note 10 Pro from China. The Redmi Notes are all-rounders, so we shouldn’t pigeonhole this as just a gaming phone. It doesn’t even have the “gaming phone look”, which is a turn off for some.

You don’t have to be a gamer to appreciate that with the 67W charger you can get a full 0-100% charge in just 42 minutes. Or the dual speakers with Dolby Atmos – there’s also Hi-Res Audio, though a 3.5 mm headphone jack would have taken this to another level. 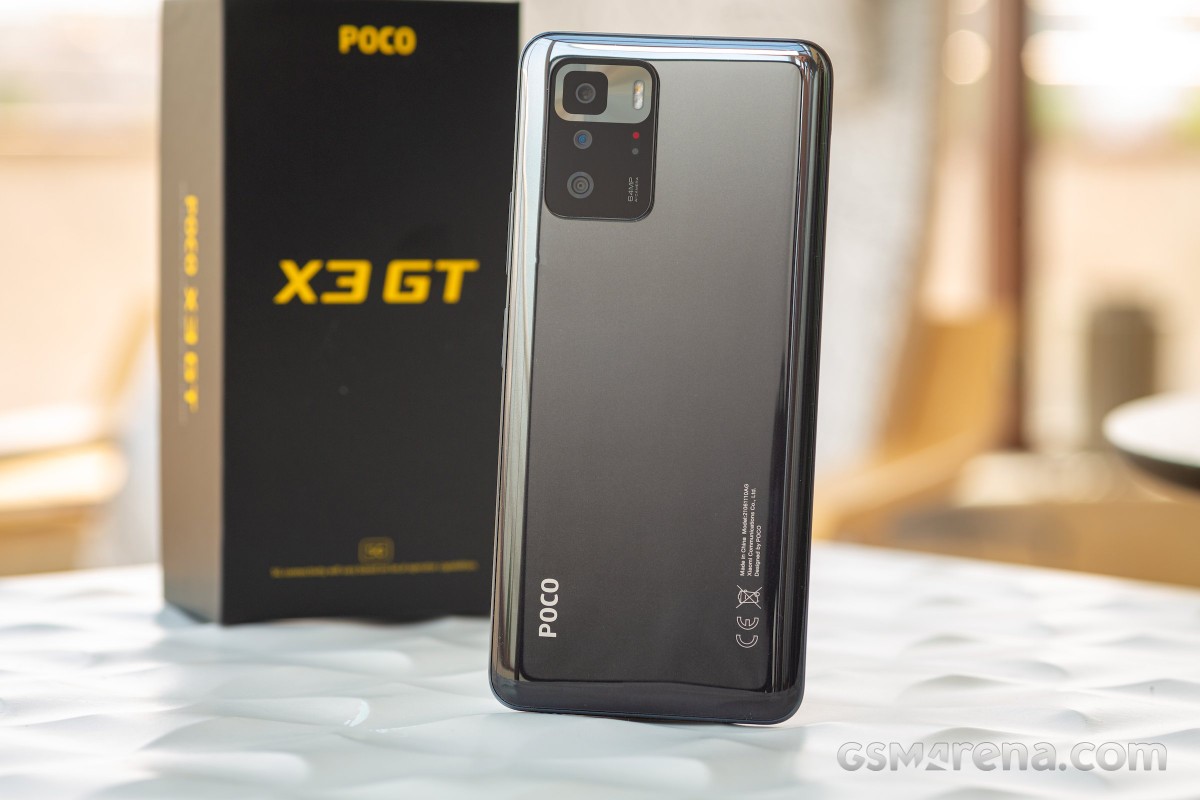 Another potential weakness is the camera. The main 64 MP module has a run of the mill 1/2” sensor with no OIS, the 8 MP ultra wide cam is pretty basic itself and (of course) there is no optical zoom. 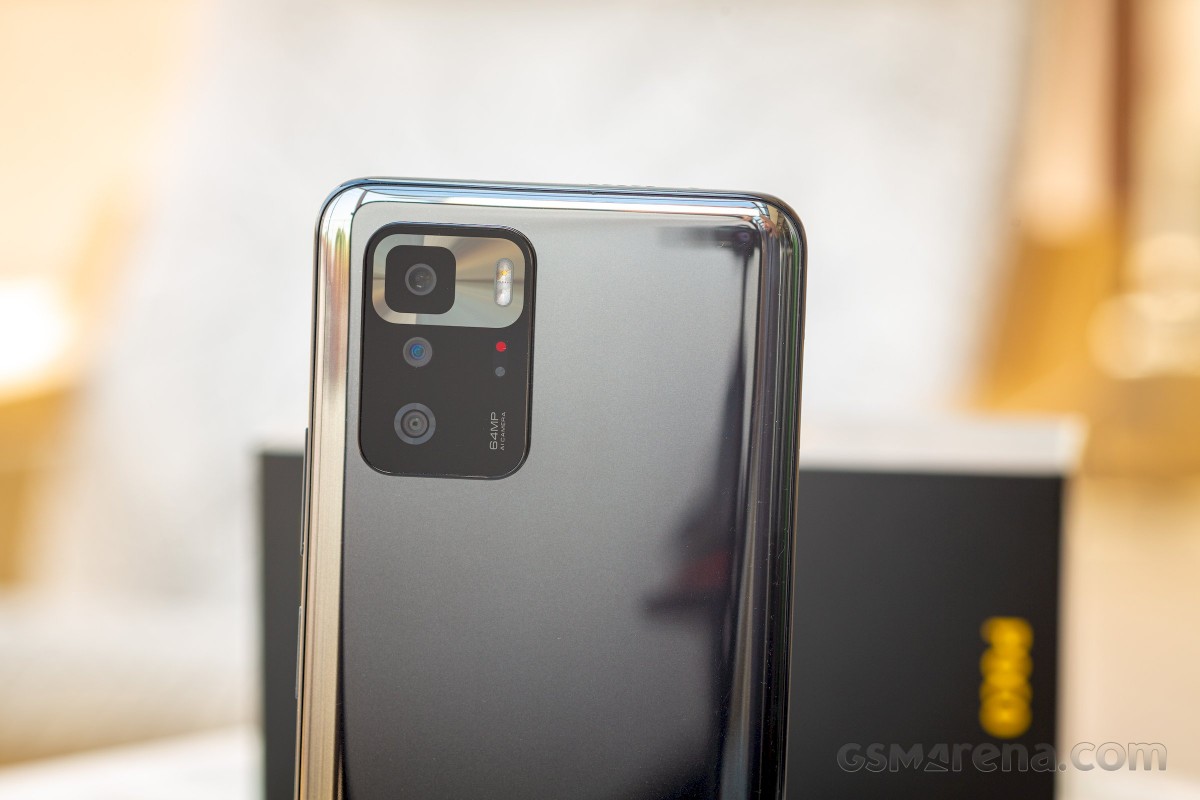 Instead, we should look at this as a powerful 5G phone on a budget, something you should consider when looking at mid-rangers.

Poco X3 GT will be the Chinese Redmi Note 10 Pro 5G for the rest of the world, rumor says

please review this for us asap

Which year is this dude from, did I hear someone said homtom device 🤣🤣🤣🤣