The just-announced Poco X4 Pro 5G has arrived at HQ, so let's talk about it. It comes in a stacked box with a case, 67W charger, USB cable, and a plastic screen protector. Interestingly it's not a spare, as the display came without a protector.

The X4 Pro 5G is a successor to the X3 Pro, but it's not a straightforward upgrade, but rather a shift of focus. 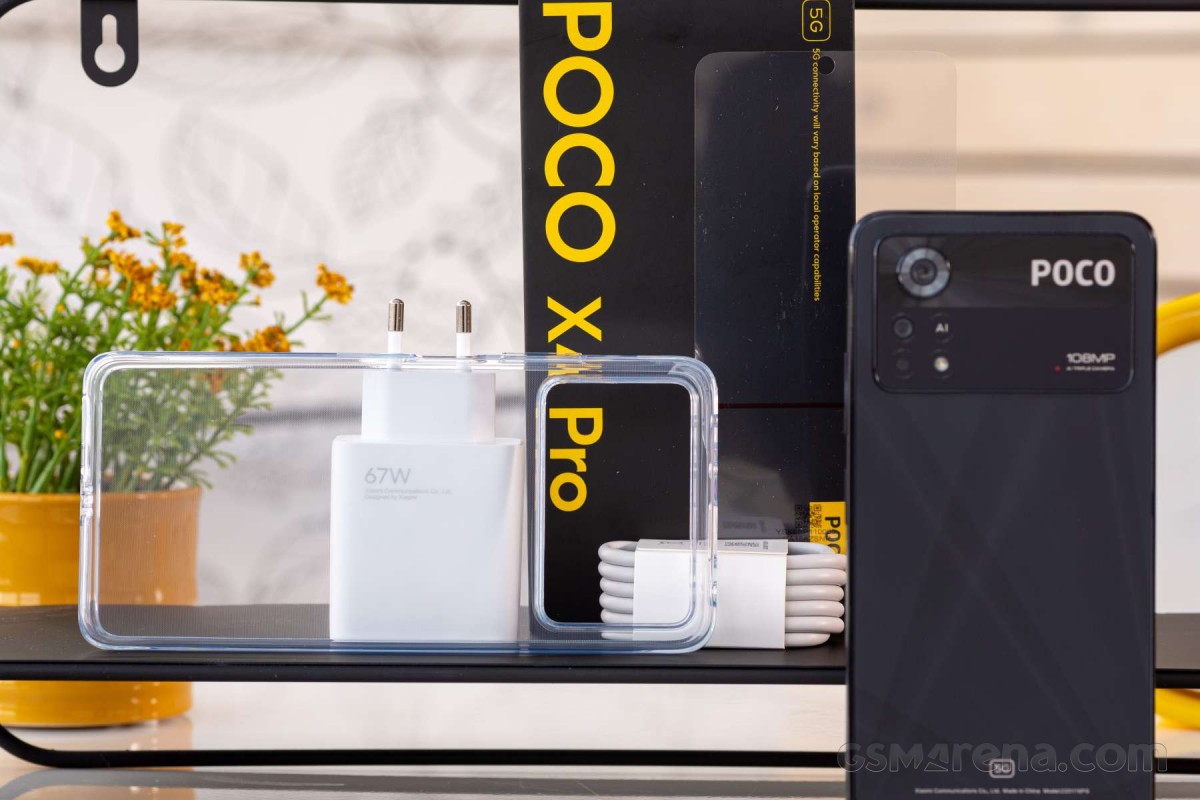 While aspects like the display size, refresh and resolution, or the battery capacity have remained mostly the same as the X3 Pro, the screen is now a brighter AMOLED panel. The battery charges 70% faster at 41 minutes to 100%, thanks to the move from 33W to 67W (charging at 65W).

The chipset is a 6nm Snapdragon 695 that has a slightly faster, more efficient CPU than last year's SD860, but a less-powerful GPU. 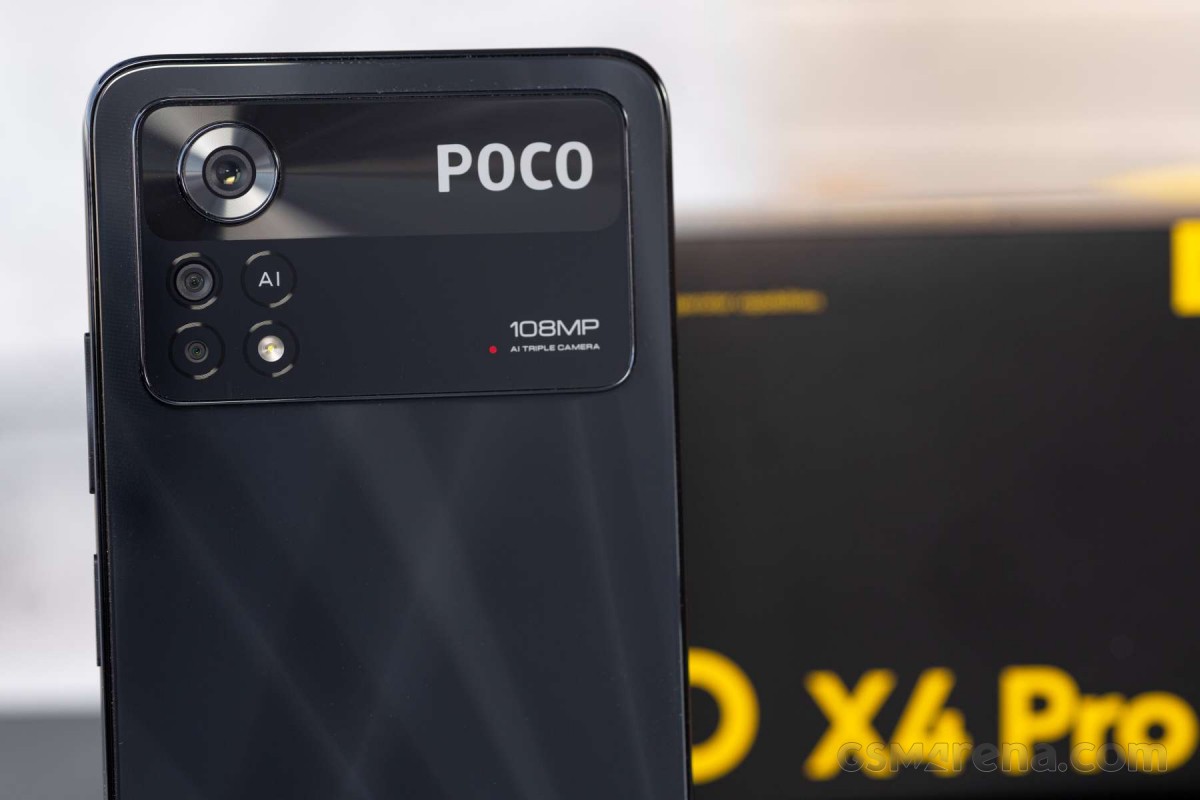 Aside from the display, it's the camera that's gotten the biggest upgrade in the Poco X4 Pro 5G. Up from the 48MP of the X3 Pro, the X4 Pro 5G has a 108MP 1/1.52-inch main sensor that promises much better low light performance, for one. We'll test that in detail in our full review. As far as style's concerned, it's a choice between a circular camera module and a rectangular one. We like the Poco X4 Pro 5G's design but would've preferred a livelier color, like the Poco Yellow, or at least the Laser Blue.

Urg the spec seems to degrade time to time, more unattractive than older one

The chipset is a 6nm Snapdragon 695 that has a slightly faster, more efficient CPU than SD732G* Fixed

In battery consumption, it's obvious that SD 695 is more efficient but in terms of speed and performance, SD 860 is obviously faster. You'll notice it when opening apps and playing intensive games.