Pocophone F1 64GB variant gets another price cut in India

You can buy the Pocophone F1 64GB model at a reduced price from Mi.com and Flipkart, but it's currently unclear if this is a permanent price cut. 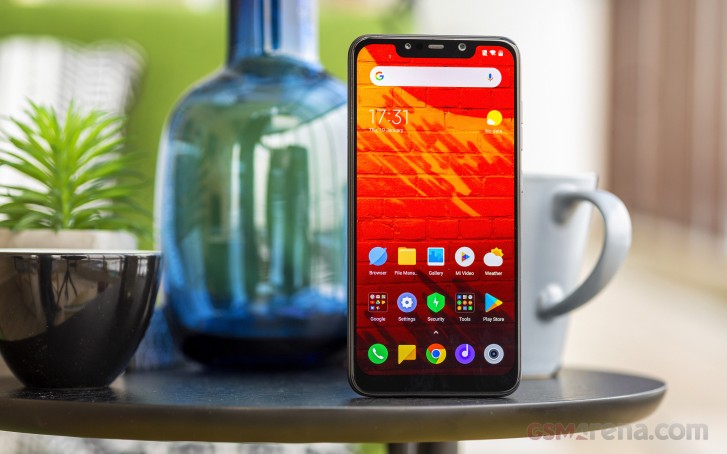 The Pocophone F1 - known as Poco F1 in India - is powered by Snapdragon 845 SoC which is paired with up to 8GB RAM. The smartphone sports a 6.18-inch FHD+ display, with the large notch on top housing a 20MP selfie camera.

Around the back, the Pocophone F1 has a dual camera setup (12MP+5MP) below which is the fingerprint reader. The smartphone runs Android Pie and has a 4,000 mAh battery under the hood.

And we pay most for an iphone in the world..

Relax bro. I was making fun. It's not your fault or the goverment. I think it's just the Xiaomi price policy, diferent for every continent. I blame Xiaomi mostly for not beeing present officialy in my contry and let a dealer pretend that it is the...