Pocophone is having a giveaway to adrenaline fans

Xiaomi launched the first smartphone under its own Pocophone subbrand called F1 and it caused a lot of shockwaves with its $300 price tag and Snapdragon 845 chipset. The price was somewhat higher in some markets, but the Pocophone F1 is the most affordable with the flagship chipset in every market that it's on sale.

Even so, nothing beats getting a unit for free and the company now gives you that chance with its latest giveaway. All you need to do is to reply to the tweet describing the most extreme thing you’ve ever done. 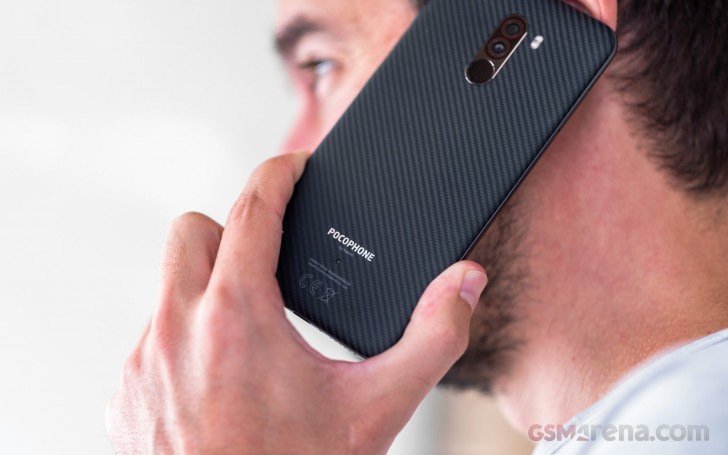 The Pocophone Global account promises the most interesting answer will receive a Pocophone F1, without clarifying which variant exactly. Since the company is asking for an adrenaline-infused event, hopefully, it will hand out the Armored Edition with the Kevlar back for better grip, 8 GB RAM and 128 GB storage.

We’ve included a direct link to the tweet by Pocophone Global, so head to the source link to participate in the giveaway.

The most extreme thing I've done would probably be Raising my hand in class to answer a question that I definitely knew at the time.

Apps that can't be uninstalled on android can in example be disabled, or notifications from that app can be disabled.