Niantic has finally started rolling out the Nearby feature for all Pokemon GO players. Previously the app would just tell you that a Pokemon was nearby somewhere but with this it tells you which Pokestop it is near, so it's easier to find. You have to be near a Pokestop yourself for it to work, however. 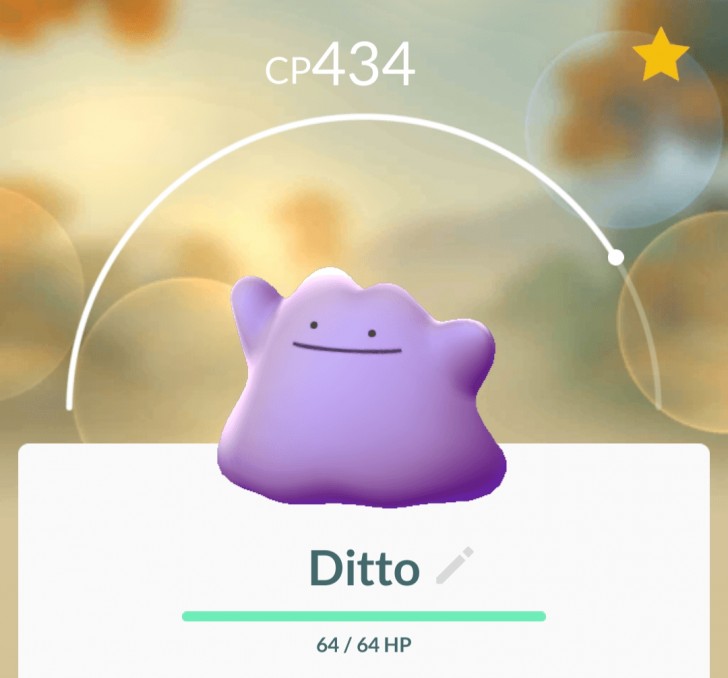 Along with that, Ditto has also been added to the game. The interesting thing is, because it's a Ditto, it's never in its original form and is always masquerading as another Pokemon. The only way to know it is a Ditto is for you to capture the Pokemon, after which the Ditto will reveal its true self. It could be any Pokemon around you but seemingly it is usually masquerading itself as one of the more commonly found Pokemon, or also the ones that you are most likely to ignore. You literally just gotta catch them all to find out.

Intel announces pricing and availability for the Arc A750

Now i'm in level 23 and i'm proud of it :-) I don't know how other players did but they have Pokemons with 3000 PC o.O The higher i have is 1890 PC but i usually fight with those cheated-modded high level pokemons and eventually i can defeat them...

That's right. There are many people disliking this game but the are awarded about any single update to the Game it self. I'm level 23 and I'm still playing it even if my phone is not compatible with it (No able to download it from Playstore)

sad to say that Pokémon GO is Dead.