Smartphone manufacturers have gradually started avoiding Las Vegas for high-end announcements, for better or worse. Apparently then whoever brings a flagship to CES, be it one already announced before, gets most of the attention.

This has been the case this year, judging by the results in our poll from last weekend. Huawei gathered a total of 44% of votes, all thanks to the Mate 8, which has been official since late November, and the Honor 5X from a month before. Okay, that's not completely true, Huawei did bring to Las Vegas the entirely new MediaPad M2 10.0 tablet. 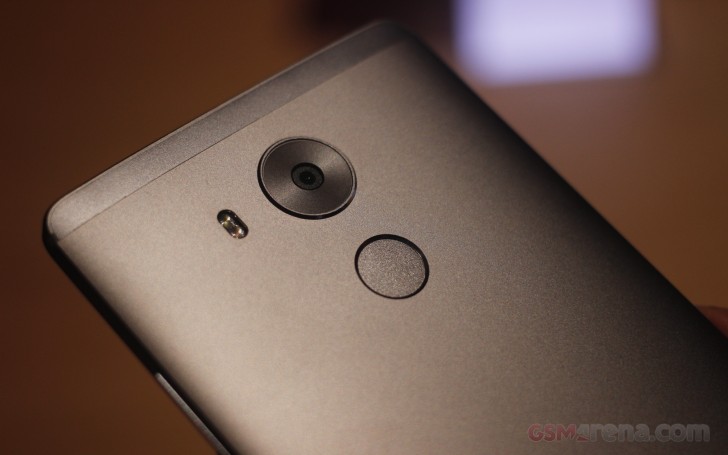 And it was a tablet that surely brought Samsung to the second place in the poll. Despite bearing the Galaxy moniker, the 12-inch TabPro S runs Windows 10, and is a Surface Pro competitor. Whether it's solely responsible for Samsung's 27% result, or the Notebook 9 and Chromebook 3 had their say, we'll never know.

Lenovo placed third with 12% of upvotes, but at least it brought a smartphone to the show in addition to all the ThinkPads, the Vibe S1 Lite. Two new smartphones from a just-conceived range meant 11% for LG in our poll, only marginally behind Lenovo, but in fourth nonetheless. 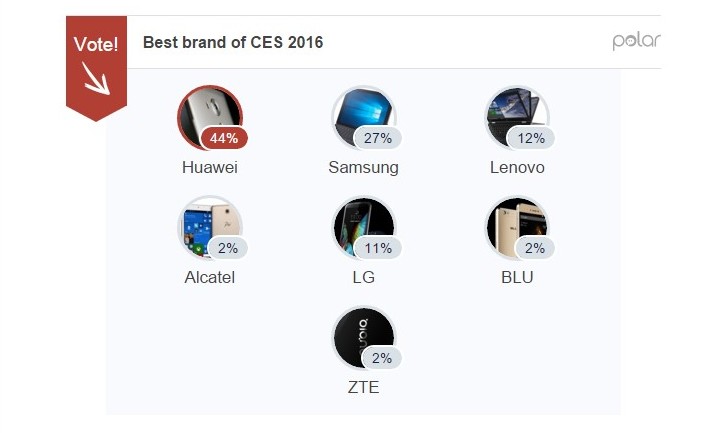 Yea I know I've tried the mate 7 for a few months One of the best phablets I owned but sadly I hated EMUI.

then you should try a huawei devic.e it is always worth the price. other than nexus ofcource. try mate 8. I have a honor 7 and it is fantastic. but I don't see any problem with sony screen in z5. my colleague has one