Indian company YU seems to be working on a new device and, form the looks of things, it appears to be a successor to the Yureka Plus. The mysterious device was spotted on Zauba, entering India from China.

The officially provided model number for the unit is YU5200 and, as usual, the listing comes with some basics specs as well. The handset is listed as having a 5.2-inch screen, as well as 4G connectivity and Dual SIM support. The only other piece of information on Zauba is the announced price of INR 9,036, which is not necessarily indicative of its market price in any way, but is still low enough to suggest a price point below INR 10,000, or around $150 - a budget-friendly offer indeed. 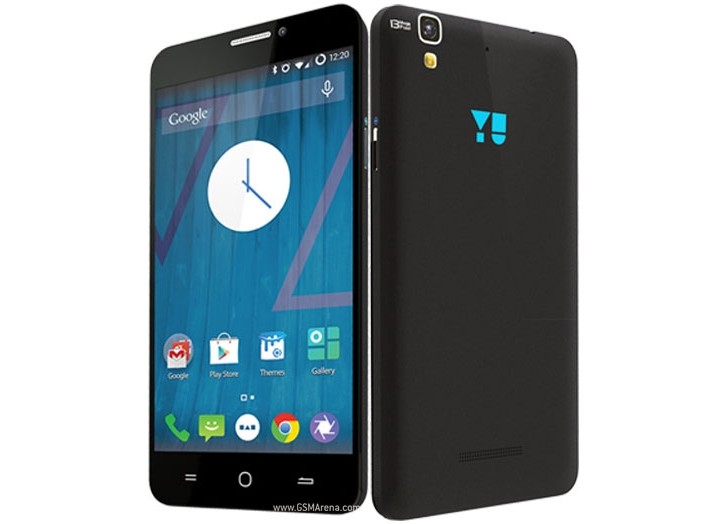 luckily, a device bearing the exact same YU5200 model number was also spotted on the GFXBench website, with a full set of specs. They suggest a screen resolution of 1920 x 1080 pixels on the 5.2-inch panel, also an octa-core Snapdragon 615 SoC, a generous 3GB of RAM and 16GB of built-in storage, with a microSD card slot. The camera setup includes a 13MP main shooter with a single LED flash and up to 1080p video recording and a 5MP selfie cam on the front. Other specs include Wi-Fi b/g/n, the already mentioned LTE and Dual SIM, as well as Bluetooth 4.0, GPS and an Android 5.1 Lollipop OS.

The new phones of week 37

Come on there is no marshmellow update for the Yu yureka & new successor of it sucks.

They have to live with critising.if they can't just closed the company.their product not good.