An image purported to be of the Meizu Pro 7 has been spotted online, showing off the back of the black colored variant of the device. While the phone does carry a Meizu branding, there's nothing to suggest that it's the Pro 7. 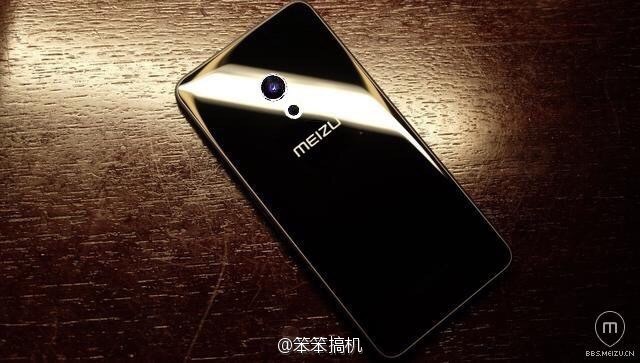 This isn't the first Pro 7 image leak we've seen. If you recall, back in May this year, an image (shown below) alleged to be the device surfaced online, showing off the front of the phone that revealed a curved screen. 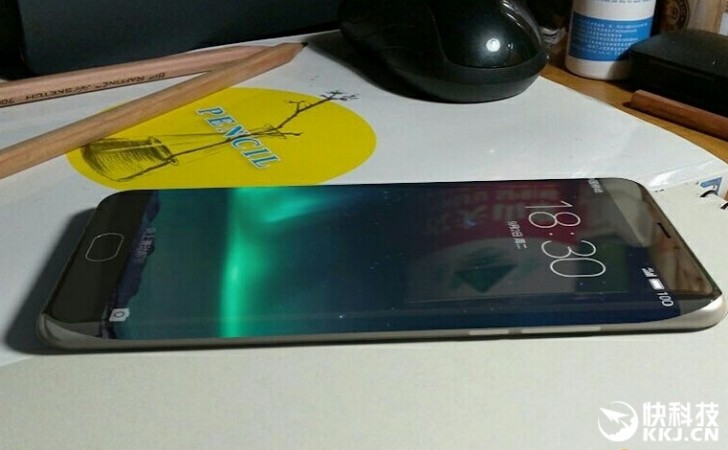 Given the different angles at which these pictures are taken, it's difficult to say whether or not they represent the same device.

I am a fan of meizu and i am waiting for this product.

Meizu proves to have a very great build quality+ hardware quality. Also Flyme Os which is their software is very fast and reach. An example is pro5 which you can read gsmarena review of it.

And every iPhone and Samsung and LG phone that has ever existed, was made in China. What's your friggin' point?