Yesterday Huawei revealed that it's going to unveil the Maimang 6 (a.k.a Huawei G10) in China on September 22, and the teaser image the company shared basically confirmed that this will indeed be the first Huawei phone with an 18:9 screen. Then mere hours later we saw a prototype Maimang 6 portrayed in a photo shoot out and about, confirming that aspect ratio and some specs.

Now it's time for us to glance at some leaked press renders of the same handset, coming from two different sources. This is definitely leaking more lately than the much more high-end Mate 10, but hopefully that situation will change in the near future. 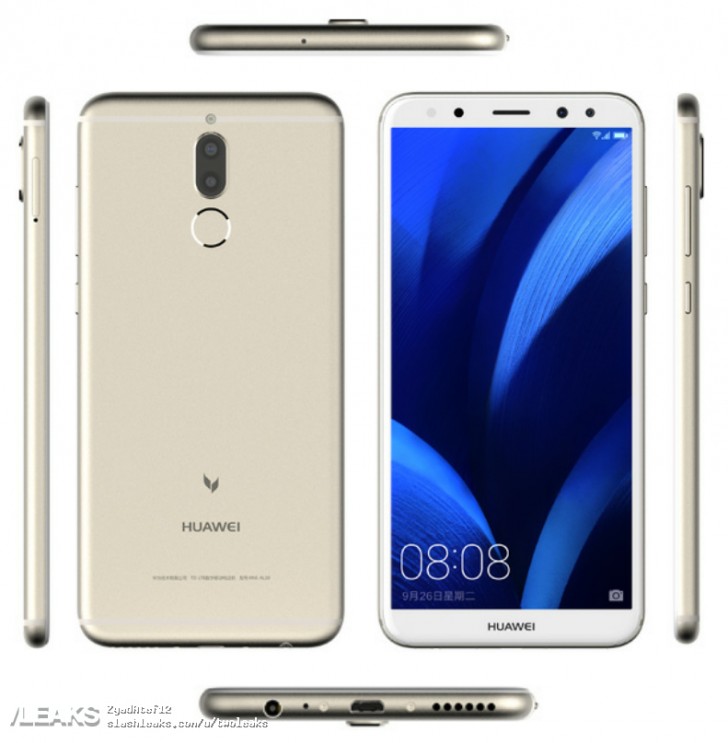 Anyway, aside from serving as the debut device for an 18:9 screen in Huawei's lineup, the Maimang 6 is also notable because it has a total of four cameras, employing dual setups on both the rear and the front. What's more, you even get an LED flash for selfies. 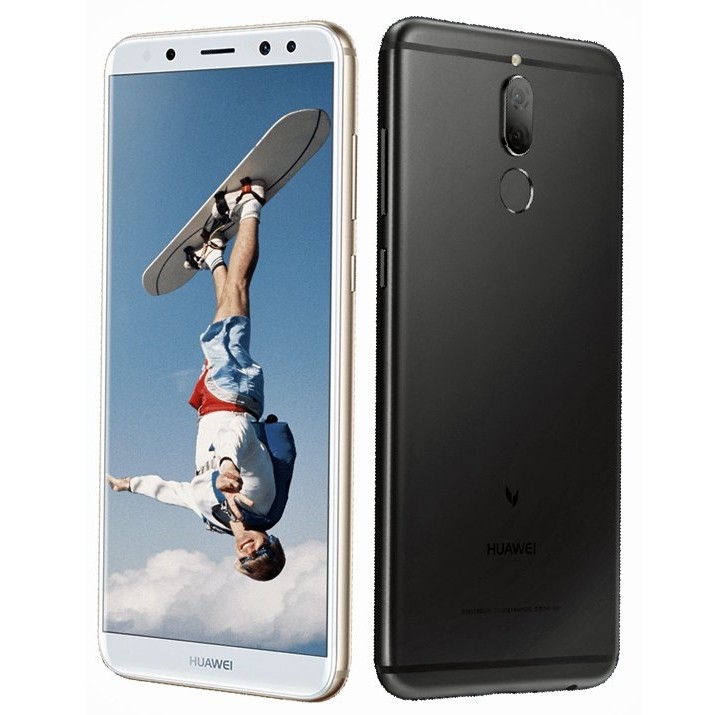