Back in March, Qualcomm brought its 5nm Snapdragon 780G chipset and now it’s bringing a slightly toned down version dubbed Snapdragon 778G. The major difference is that the 778G is built on TSMC's 6nm node instead of Samsung’s 5nm seen on the 780G. 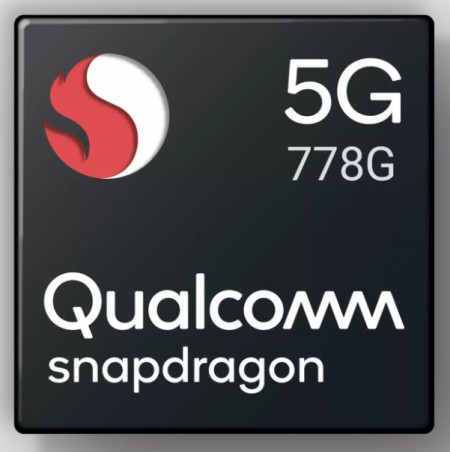