Meta's Quest Pro VR/MR headset just became official, and it's powered by the brand-new Qualcomm Snapdragon XR2+ Gen 1 chipset. Thankfully, Qualcomm itself has now published some more details about it.

The Snapdragon XR2+ Gen 1, which we'll call XR2+ from now on for the sake of our sanity, comes with a new image processing pipeline that achieves less than 10ms latency, unlocking full-color video passthrough for mixed reality (MR). 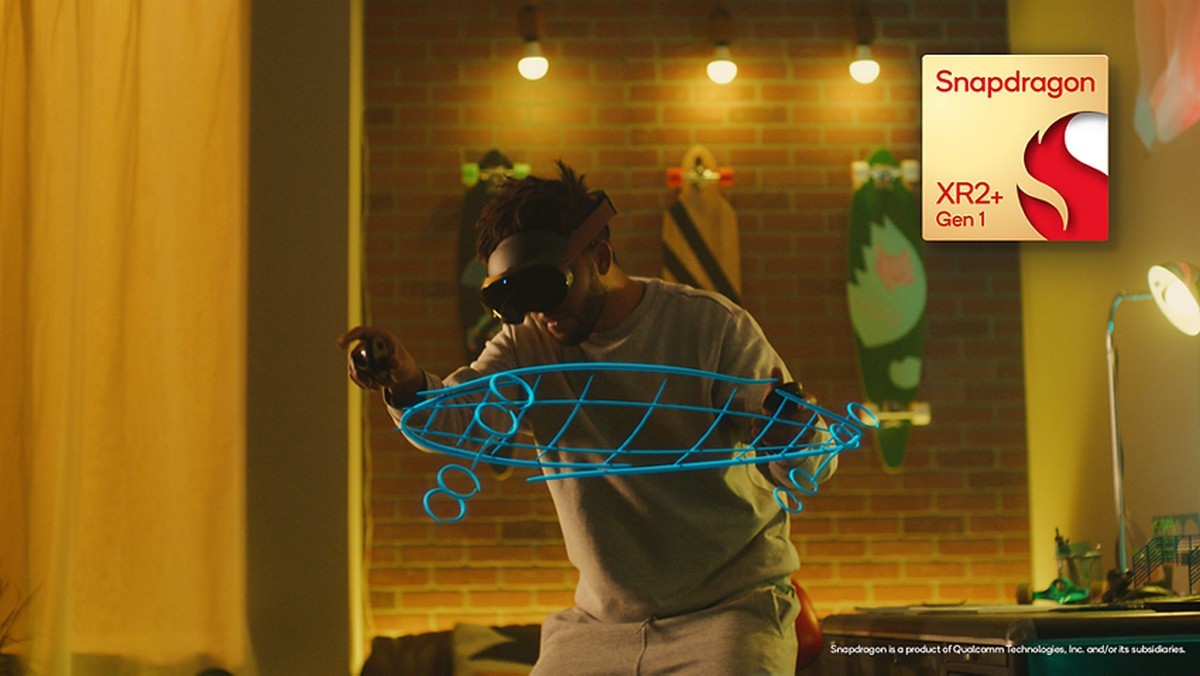 Interestingly, the Meta Quest Touch Pro controllers are powered by the Snapdragon 662 platform, which allows them to track through multiple embedded positional cameras and offers ultra-low latency to the headset.

Qualcomm says multiple OEMs have committed to launching devices powered by the XR2+ by the end of the year. So far, Snapdragon XR chips power over 60 XR (eXtended Reality) devices around the globe.

Snapdragon 782G is here as a SD778G+ replacement

yeah to call and send texts that it

meh no games or nothing for it, so what's the use for most of us lol