In a recent interview Qualcomm's Senior Director of Product Management Judd Heape revealed that phones with 64MP and even 100MP cameras will likely come in 2019.

However ultra high-megapixel cameras in phones isn't the direction Qualcomm wants the market to go. While current Snapdragon chipsets (660, 670, 675, 710, 845, 855) support resolutions up to 192MP, features like multi-frame noise reduction and zero shutter lag must be disabled for those. That means that phones won't be able to snap a series of photos and combine them into a cleaner single image but will rather capture a single high-megapixel image and then use pixel binning to create a lower-res one. Current 48MP phones combine 4 pixels into one for a resulting 12MP shot. Going forward it's possible that phones with 64MP cameras will create binned 16MP images.

That's the opposite direction to what devices like Samsung's Galaxy S10, Google's Pixel 3 or Apple's iPhone XS are going. Those phones use lower resolution sensors and multi-frame magic to create images with less noise and higher detail. 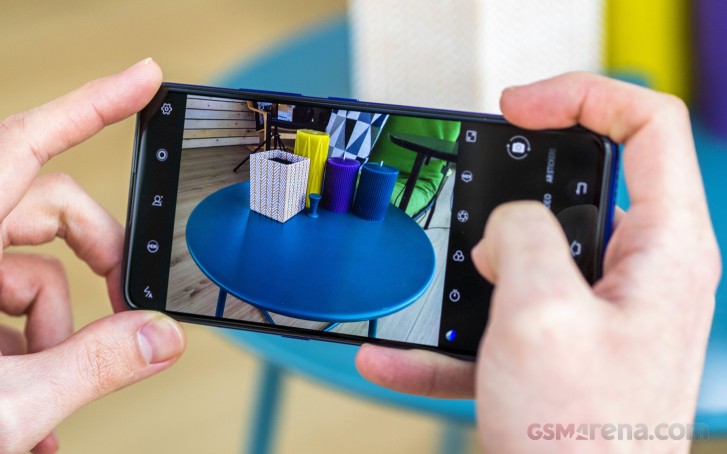 There's a clear trend in 2019 of phones with higher megapixel cameras. Devices like the Xiaomi Mi 9 and Redmi Note 7 Pro have 48MP main snappers while the vivo V15 Pro has a 48MP main and 32MP selfie camera. That trend is said to continue but it's unclear which phones are going to move it forward - currently higher-megapixel cameras are mostly found in midrangers.

Some Qualcomm chipsets support up to 192MP cameras

No duh. You said sensor. And I responded as such. My final response about the mp still was referring to the differences in sensors associated with the 12, 48, 60, and 100mp sensors

No, it's NOT the megapixel I'm actually talking about.