Razer Phone will see camera improvements over the next few weeks

Razers CEO Min-Liang Tan has published a post on Facebook about the future of the Razer Phones camera app and performance. In our review, we didnt find that the Razers camera did as well as it could have, and most of the shortcomings that we found were software related.

The Facebook post mentions that Razer is focused now on improving the experience of the software. Starting with the app itself  Razer will push an update via the Play Store in the near term that will improve the performance of the camera app. This is followed by updated in the shutter speed, low-light performance, and other optimizations, which will be progressively updated (also via the Play Store) over the coming weeks. 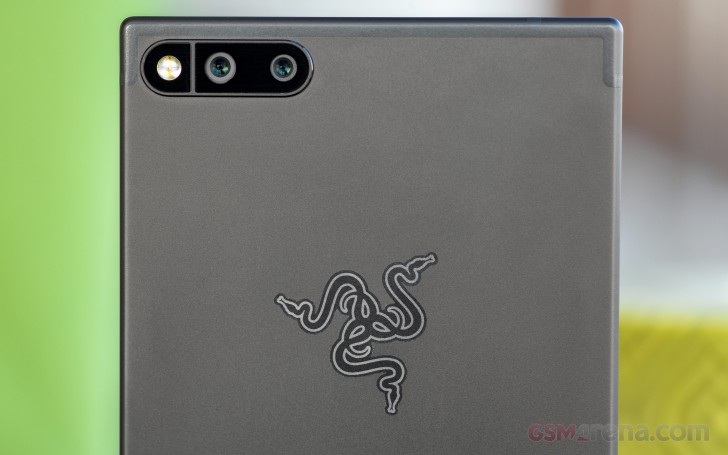 Razer plans to add the following features as part of its next major camera app release: a new Instazoom button which will help quickly jump to the telephoto lens for better zoom performance. Min-Liang Tan says this feature was widely requested by many reviewers. Also, Razer says it will very likely add 4X slow motion video recording.

As for updates coming with the Android Oreo update, Razer will add portrait mode, 60fps video recording, and more general speed improvements in the later half of Q1 2018.

Razer is still brand new to the smartphone business, but its great to see that the company appreciates and values feedback from customers, reviewers, and fans alike.

Razer Phone shipments in UK delayed until next week

Razer Phone now on sale in the US

Maybe you should better donate this money and do some better things with it than funding shareholders with useless consumption.

You can use Pixel camera app right now and get a much better postprocessing. No need to wait. Still even with better post, the camera is really mediocre at best.

I would have trade off all the three cameras for a lower price and a 3.5mm headphone jack. Just absolute gaming phone. The headphone jack is if I wanted to game in silence and not wanting to disturb the peace around