Three weeks after their debuts in China, the Realme 10 Pro and Realme 10 Pro+ are now official for the global market after a big launch event earlier today. Realme 10 Pro will start at $319 in its 8/128GB trim while Realme 10 Pro+ is priced at $379 for the same RAM and storage combination. Both devices are offered in Dark Matter black, Nebula Blue and Hyperspace gradient colors. 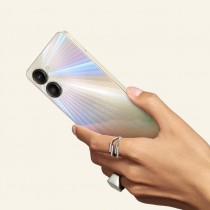 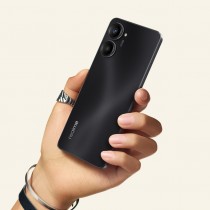 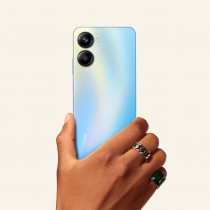 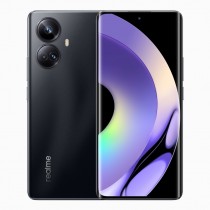 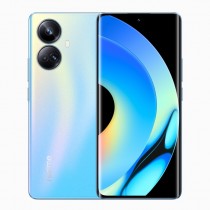 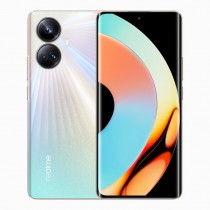 Realme 10 Pro+ gets a nicer 6.7-inch curved AMOLED display with a 120Hz refresh rate and a more capable Dimensity 1080 chipset. The camera setup relies on the same 108MP main shooter though you also get an 8MP ultrawide snapper. The battery capacity remains at 5,000 though the charging speed is upgraded to 67W. Both new Realme 10 Pro phones boot Realme UI 4.0 which is based on Android 13.

We've already published our full detailed Realme 10 Pro+ review which you can check out here.

Our video review is also posted and you can check it out embedded below.

Isn't the realme pro + is same specs as redmi note 12 + but realme comes with android 13 instead of redmi's android 12, which makes it better?

Can't say the same about my samsung m33 5g never buying samsung again. Other brands have much better offering at same price.