Realme 10 is coming on November 9, kicking off the new 10 series. The brand now announced a bigger launch for its domestic crowd that will take place on November 17.

There is not much info on what we’ll see at the Chinese launch of the Realme 10 series, but we do expect a Realme 10 Pro+ with curved sides, as well as a 5G-enabled vanilla version; both these phones were already certified by TENAA. 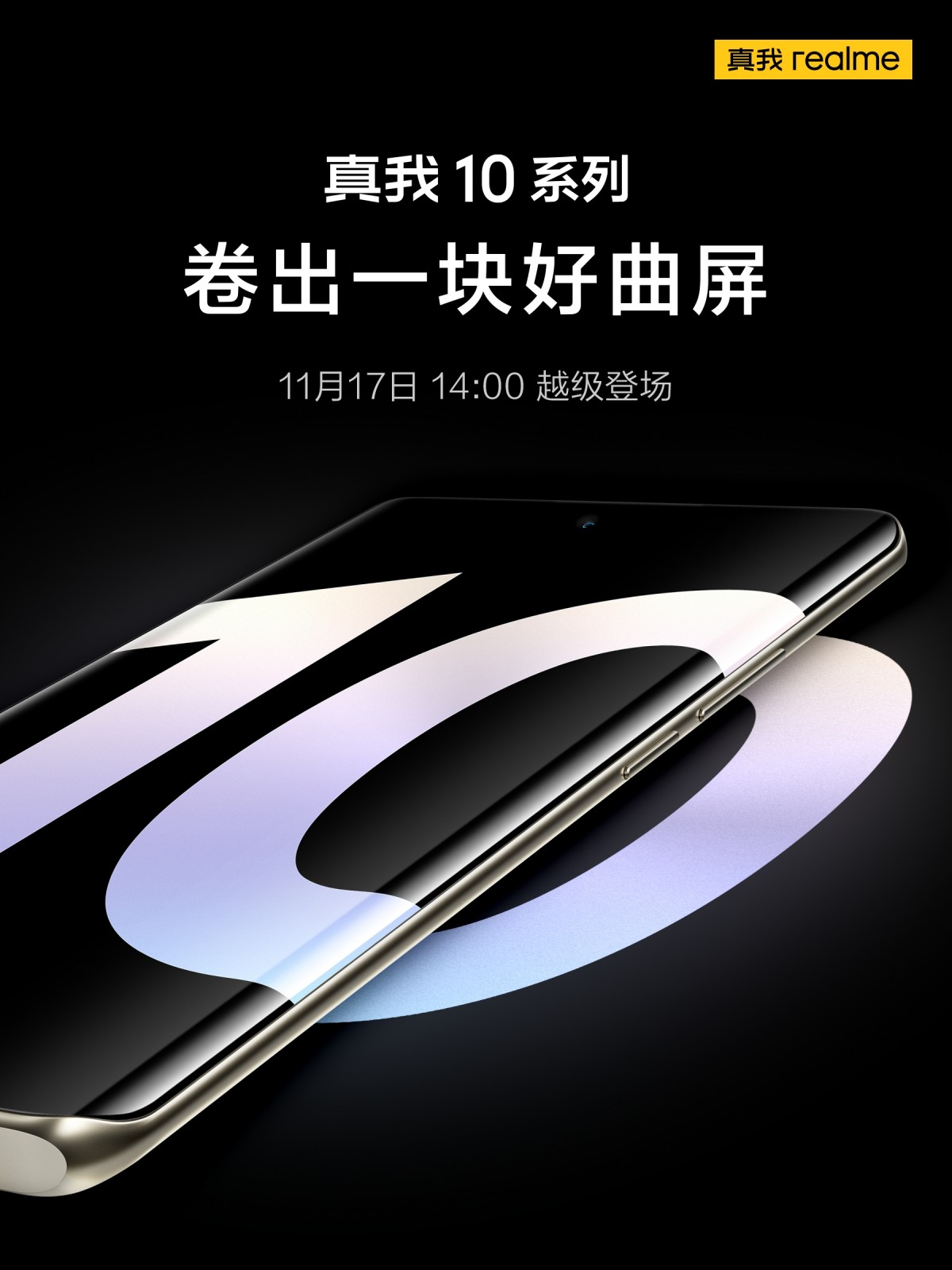 The Realme 10 Pro+ was also certified with a 108MP camera, but this one will likely have OIS. The chipset, although unnamed, is probably a Dimensity 1080. The screen with the 2.5D curved sides will be 6.7” in diagonal with 1080p resolution.

We are hoping to learn more details in the 10 days leading to the announcement, as the company is expected to post teasers on its Weibo page.

Realme 10's camera sample shared by the company ahead of launch

Redmi has better os than realme