The first of Realme’s 10-series phones is here and it places a focus on performance and efficiency. Called simply the Realme 10, this phone drops the Snapdragon 680 of its predecessor in favor of a MediaTek Helio G99.

Realme boasts about the 400K score in AnTuTu, which his 40% higher than the Realme 9 managed. The new chipset has 25% faster CPU performance and uses 20% less power. 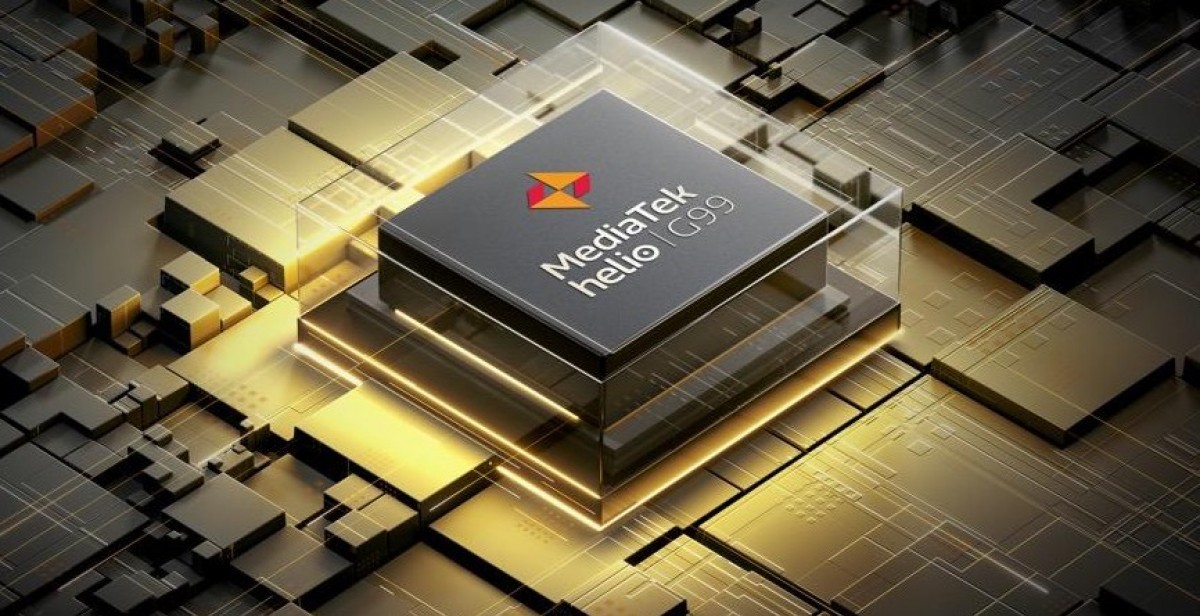 There are configurations with 4GB, 6GB and 8GB of RAM, which can be expanded with up to 8GB of virtual RAM. Realme used UFS 2.2 for storage (64-256GB) and advertises 50% faster cold launches (and 40% faster hot launches) than the Realme 9. That one also used UFS 2.2 so some other optimizations must be at play.

The G99 chipset and its Mali-G57 MC2 GPU promise to deliver 40fps gameplay on PUBG. Also note that Realme retained the microSD slot so you can add up to 1TB of additional storage. 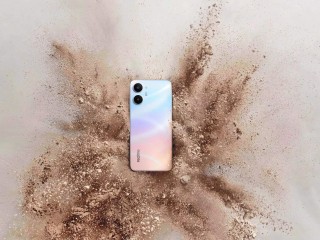 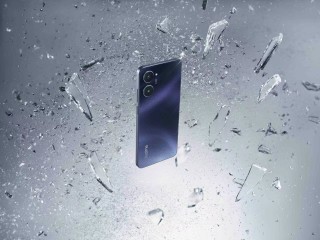 While PUBG can’t hit 90fps, some lighter games might. The Realme 10 is equipped with a 6.4” Super AMOLED display (1,080 x 2,400px) with 90Hz refresh rate and 360Hz touch sampling rate. With a peak brightness of 1,000 nits and Gorilla Glass 5 protection, this sounds exactly the same as the Realme 9 display.

The camera, however, does not – the Realme 10 has suffered a major downgrade in this department compared to its predecessor. It comes with a basic 50MP main camera (1/2.76” JN1 sensor) and a 2MP depth sensor (no ultra wide). For comparison, the Realme 9 had a 108MP main (1/1.67”) and 8MP ultra wide cameras.

The Realme 10 will be available soon. Below are the global prices for the various memory configurations:

Realme 10 officially confirmed to have Helio G99 at the helm

You can tell whatever you want, but camera is absolute garbage comparing to last year. No computional shit will make over having twice smaller sensor

The Helio G99 doesn't have a 5G modem and you can be sure they aren't gonna use an external one. If we are lucky we might know what 4G bands it supports later on after it launches, otherwise... Because even if a modem supports X bands,...