As promised, Realme has started rolling out the Android Pie-based ColorOS 6 update for the Realme 1 and the Realme U1. 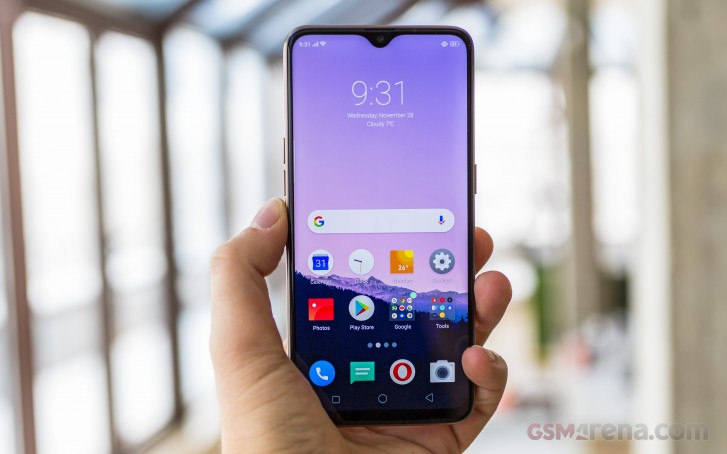 The ColorOS 6 update brings in new UI, an app drawer, a theme store, as well as a Riding Mode. It also comes with a Nightscape Mode and bumps up the Android security patch level on the Realme 1 and U1 to May 5, 2019. You can check out the full changelog below:

Realme is rolling out this ColorOS 6 update for both the smartphones in a staged manner, so it will be a few weeks before all the units get the new build.

The Realme 2 and C1 were also promised the Android Pie update in June, so owners of these phones should expect an announcement soon.

In my new realme u1 it shows new firmware version A.08 instead of A.10. How could I update my phone to Android pie and color os 6 ??????? Reply as soon as possible or hope I get new update

Meanwhile i still dont get pie on my 2pro. Is it still india-only update?

Why Realme not given Pie Update to Realme 2 phone which I buy 6 month before.. No new update. Why. Plz give Realme 2 also Pie update soon plz fast give pie update with Color OS 6. I buyed this phone bcoz I trusted Realme Compny..