Realme 2 and 2 Pro coming to Indonesia

After the successful launch of Realme 2 in India, the company is looking to expand its operation in Indonesia as well. At least according to what seems to be Realme's official Instagram account.

The phone will be coming to Indonesia on October 9 and it will be getting a proper launch event. 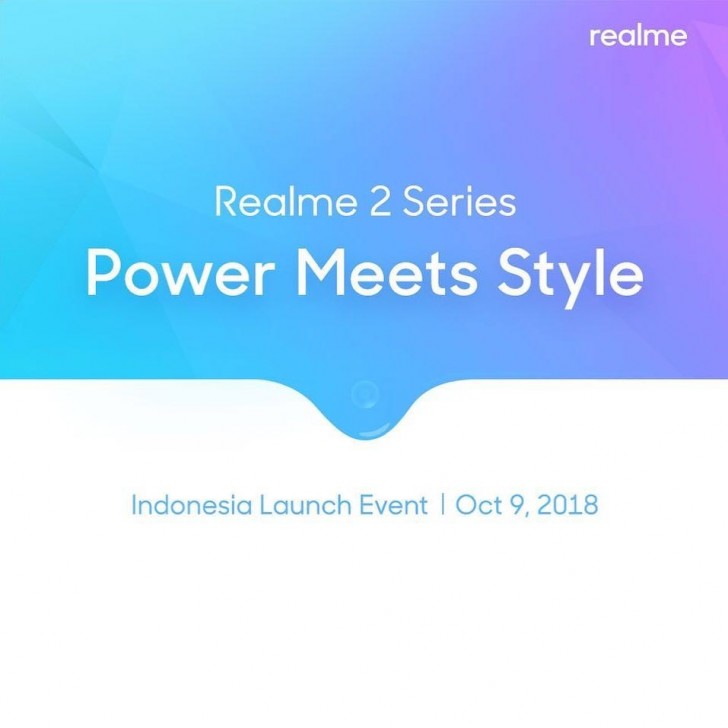 However, judging by the teardrop-shaped notch from the image above, it's probably safe to assume that the teaser is not just about the Realme 2 but the Realme 2 Pro as well. Besides, the teaser says "Realme 2 Series" implying there's more than one phone to expect here.

Many will fall in line at the onset of the event to buy such a phone.

Woow what a big news.. Indonesia is waiting.. Hehehe