Realme released Android Pie-based ColorOS 6 beta update for the Realme 2 last month, and it seems the testing has gone smoothly as the company has started seeding the stable build now. 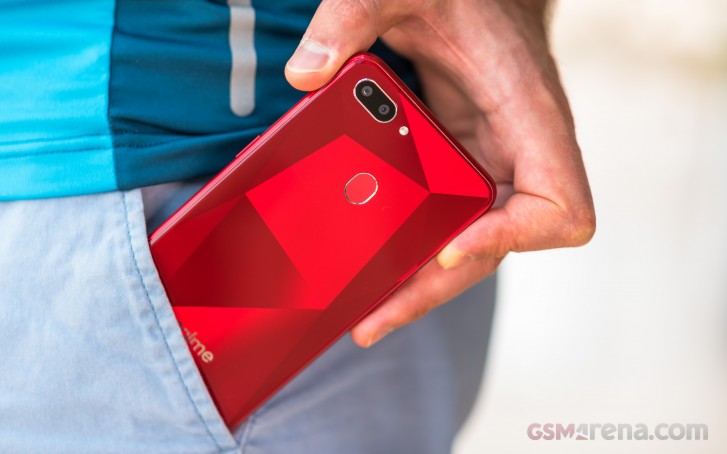 This new build requires a 2GB download and sports version number RMX1805EX_11_A.54. It updates UI of the notification panel and adds notification icons in Status Bar. The firmware also includes the June 2019 security patch and comes with a new navigation gesture.

Here's the complete changelog of the update:

The Realme C1 is also slated to receive the stable build of Android Pie-based ColorOS 6 this month, so be on the lookout for an announcement from the company.

It's 28th July! Till date no P update on any realme 2 device. Nor its available on their official download page. They are cheating

I didn't get any update