Launched back in September of 2018 with Android 8.1 Oreo, the Realme 2 Pro has started receiving its second major Android update with Realme UI based on Android 10. The update is currently seeded to a limited number of users and will be brought to more regions in batches in the coming days as long as no critical bugs are discovered. 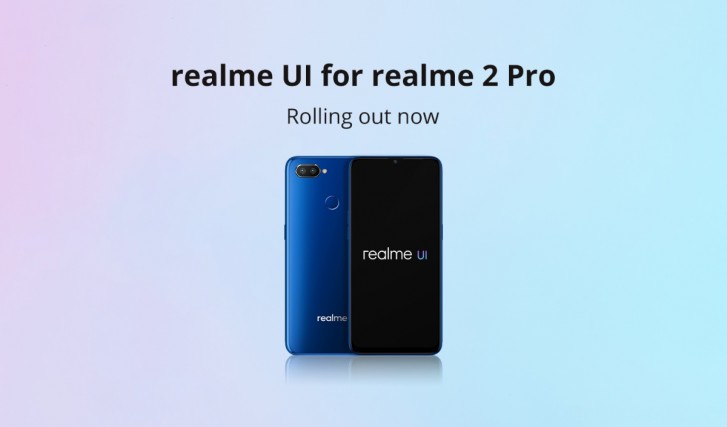 The new firmware bears the RMX1801EX_11.F.07 build number and Realme recommends those looking to update to the new version to get their phone on version RMX1801EX_11_C.31 before starting the update procedure. In terms of features, users can expect all the Android 10 goodies like the optimized system-wide gestures, improved privacy controls and Digital Wellbeing.

Realme UI with Android 10 hits Realme 3 and 3i

Android10 in my Realme 2pro (6gb) creating problem. Sometime screen freezes. When a phone call comes in multiple times same incoming call window opens even if i receive one call. Sometimes even whrn i am speaking same incoming call repeats beep in ba...

There is a bug with the theme..when i change the theme the screen suddenly black out and after 5 second it light back up but the theme is not perfectly apply

is this bug free and safe or not?