The Realme 3 Pro is being unveiled – just very, very slowly. CEO Madhav Sheth is revealing details about the camera currently, the latest morsel of information is that it will have Super Slo-Mo video.

The Realme 2 Pro can shoot slow-motion video at 720p at 240fps while the Realme 3 barely manages 90fps at that resolution. Of course the old Pro has a Snapdragon 660 chipset and we’re expecting something more powerful for the Realme 3 Pro. 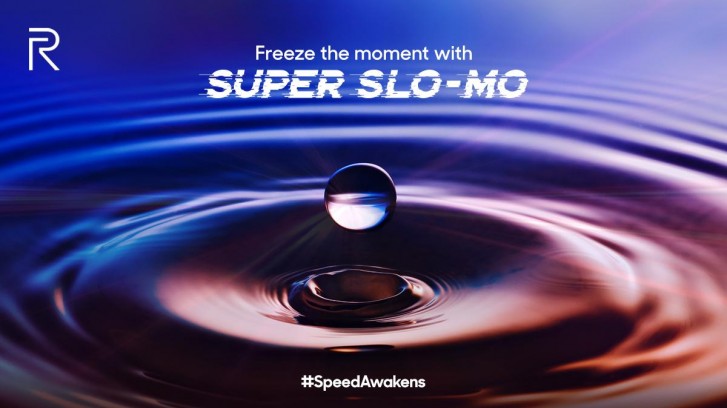 Earlier, Sheth teased the low-light capabilities of the phone as well as its burst mode. The night mode will likely be a version of the Nightscape mode that was introduced with the Realme 3 and ported to some older models. It might feature enhancements, though. If you want to see some daytime photos, the CEO tweeted a few samples a week ago. 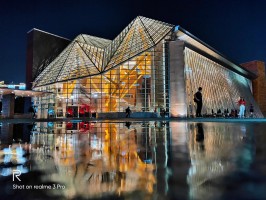 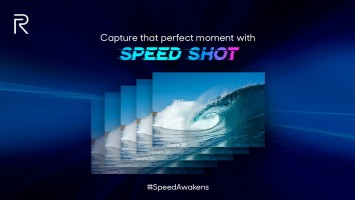 What we haven’t seen officially confirmed yet is whether the Pro model will have an upgraded camera compared to the vanilla Realme 3 (which has a 13MP main module).

Latest Realme 3 Pro teaser is all about the speed

Being wired from belt to head its completely awkward. By the way you can use converter from USB-C or Micro USB to to jack no problem. Another thing is in present future like era you can charge your earphones wirelesly with your phone so the jac...

So, for the "sake of Humanity", the 3.5mm jack must be removed? Well, I don't think humanity has a danger from 3.5mm jack, the one which still maintains higher quality and response than bluetooth headphones. I know jack is not essential... But...