Realme 5s to come with a waterdrop notch display and 5,000 mAh battery

Indian e-commerce giant Flipkart set up a landing page on its site yesterday to confirm November 20 unveiling of the Realme 5s, which will sport a 48MP quad camera. Now, that page has been updated to reveal a few more details about the phone.

The Flipkart page now includes an image showing the front of the Realme 5s, which confirms it will sport a waterdrop notch display. However, that's hardly a surprise since the Realme 5 and 5 Pro also feature notched displays. 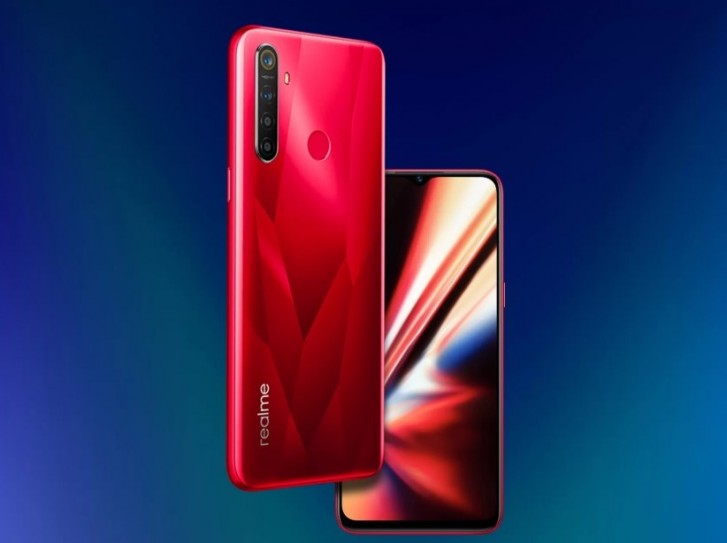 Additionally, the Flipkart page reveals that Realme 5s will pack a 5,000 mAh battery and there's a second image which shows the phone in a blue shade, confirming it will be offered in at least two colors - red and blue. 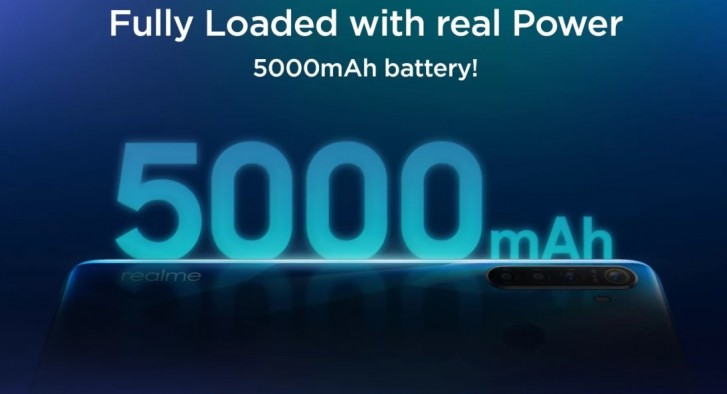 Flipkart promises to reveal more about the Realme 5s in the coming days and we'll report once we get a hold of that info.