Realme has released the Android 11-based Realme UI 2.0 stable update for the Realme 6 Pro and Realme 7 Pro in India. It brings new UI and features to both smartphones, including three Dark Mode styles, Optimized Night Charging, Tone Tunes, and Sleep Capsule. The changelog of Realme UI 2.0 is the same for both phones. You can check it out below to learn more. 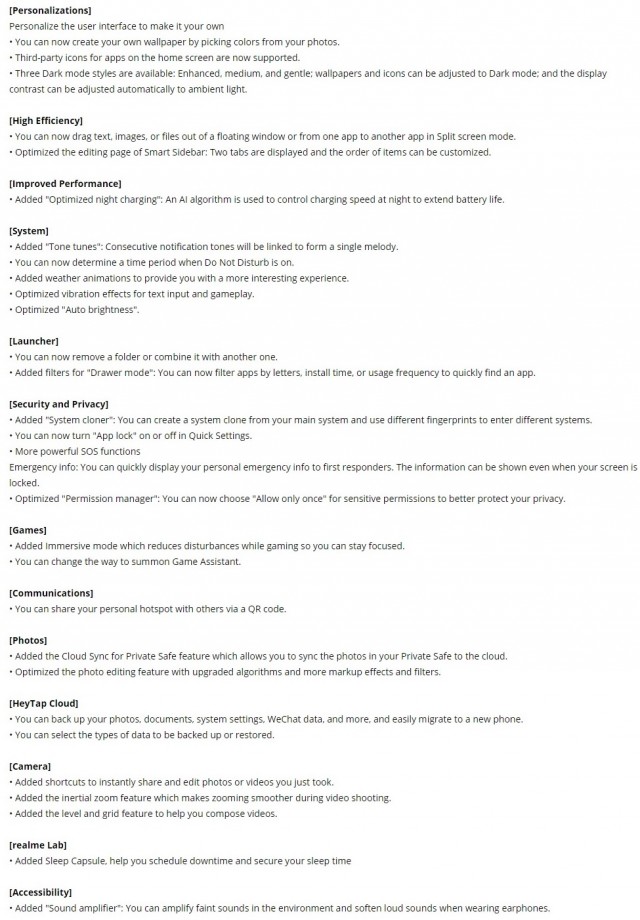 It's worth noting, though, that this stable update is only rolling out to those who were not a part of the Open Beta program, as Realme says it already released the latest build for Open Beta users.

That said, Realme is seeding the Realme UI 2.0 stable build to a limited number of users right now, and a broader rollout will commence in a few days if no bugs are found.

You are not alone bro.