Realme released software updates for the Realme 6 and Indian 6i last week, which brought along the Smooth Scrolling feature to both smartphones. Now it's the Realme 6 Pro that's getting it along with the Super Power Saving Mode, which was first introduced with the Realme C12 and Realme C15. You can learn more about it here. 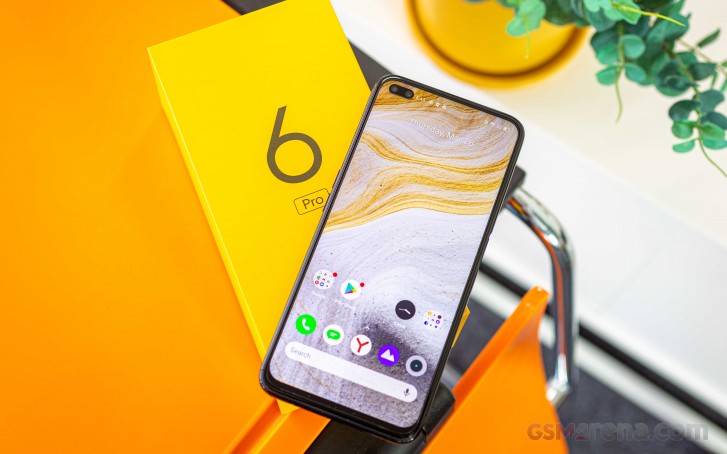 Additionally, the new build comes with the Super Nighttime Standby feature, and bumps up the Android security patch level from July 2020 to August 2020. You can check out the complete changelog of the update below for more details:

The new update, sporting version number RMX2061_11.A.31, is rolling out over the air in India to a limited number of users, and a broader rollout will commence in a few days if no major bugs are found.

Realme 6, 6i get August security patch and Smooth Scrolling feature with latest updates

After updating to this latest version, I noticed that my phone always gets hang while browsing and playing. I've been experiencing sudden black-out on my screen when playing some heavy games and need to refresh it by closing app. I'm even e...

Meh don't blame them. Marketing is key to succes

What they got Super Power Saving Mode now? Many OEMs have been doing this for a very long time and I think its pretty basic and useful and should be part of vanilla Android now