Realme X7 and Realme X7 Pro are expected to arrive on September 1, and while the lineup is scheduled to appear in China, we expect the same phones under the simpler names Realme 7 and Realme 7 Pro to hit other markets later on.

According to one leakster, both phones will have either 6 or 8GB RAM and storage up to 128 gigs. He also revealed the colors for the two phones.

The Pro version, however, will skip on the first memory combo and will have either 6/128 GB or 8/128 GB. The paint jobs are said to be named Mirror Blue and Mirror Silver. 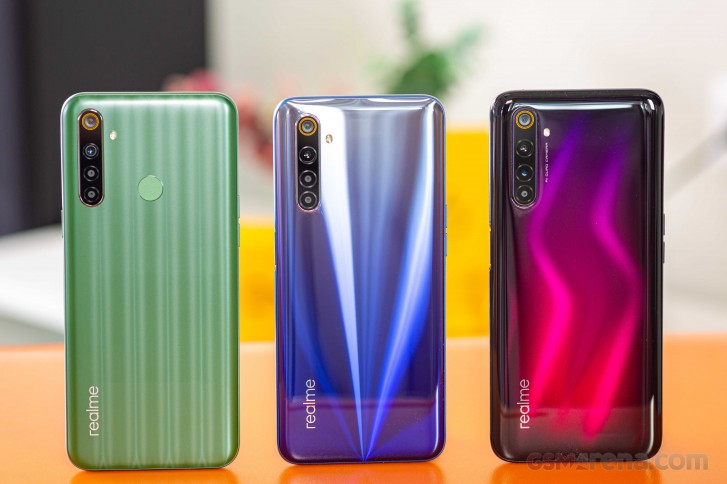 The rainbow of colors in the Realme 6 family

It isn’t the first time Realme has different names for the same color - and it's usually done to differentiate between different pattern on top. For example, the Realme 6 had a shooting star design, while the Realme 6 Pro came with a bolt of lightning.

Im buy this one