Realme UI 3.0 brings a refreshed UI with Android 12 and Realme UI 3.0 features to the Realme 7 Pro and 8 Pro. It's currently seeding in India for a limited number of users, and a broader rollout will commence in a few days if no bugs are found. You can check the changelog below for more details. 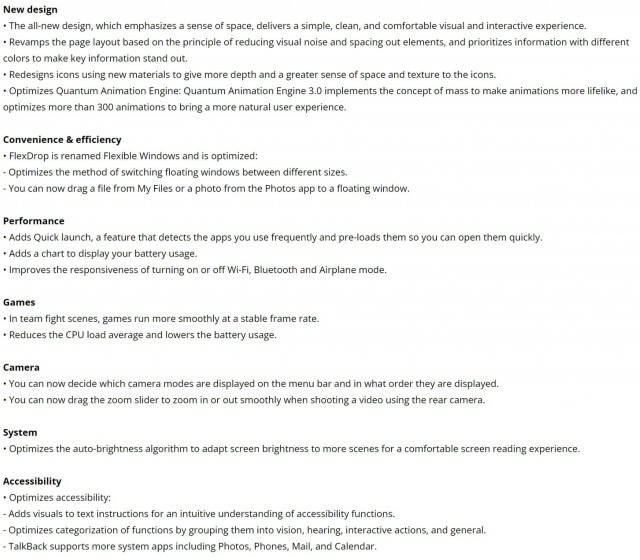 Don't update, you'll lose data over network on some carrier