Realme introduced the Realme 6 and Realme 6 Pro six months ago, and today, the company announced their successors, dubbed Realme 7 and Realme 7 Pro, respectively. These come with improved cameras, bigger batteries, and faster charging. The duo's panel also flaunts a new design, which Realme says is inspired by the mirror space in nature.

Let's talk about the Realme 7 Pro first. It's powered by the same Snapdragon 720G SoC found on the 6 Pro, but it brings in some solid upgrades over its predecessor in some other departments.

The biggest one is the 65W SuperDart charging, which is currently only available on some of the company's more premium X series models. Realme claims it can fill the 7 Pro's 4,500 mAh battery from flat to 100% in 34 minutes. 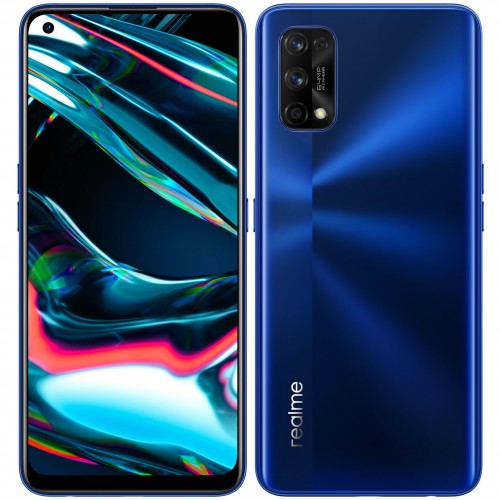 Unlike the 6 Pro that packs a 6.6" LCD, the 7 Pro comes with a Super AMOLED panel. It's a tad smaller at 6.4", but that should make the 7 Pro more compact and easier to hold. The resolution of the screen is FullHD+, but the refresh rate has been dropped from 90Hz to 60Hz. Realme tells us this decision was taken considering the feedback of its customers, who preferred a 60Hz AMOLED screen over a 90Hz LCD panel. As an added bonus, we get Always-on Display and an in-display fingerprint scanner on the 7 Pro as opposed to the side-mounted one that came with its predecessor. 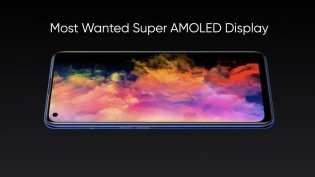 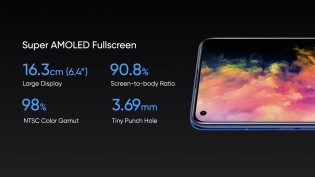 The Realme 6 Pro came with a total of six cameras - two on the front and four at the back. The 7 Pro has one less, as the company dropped the 8MP ultrawide angle front-facing unit, but replaced the main 16MP selfie camera on the 6 Pro with 32MP on the 7 Pro. 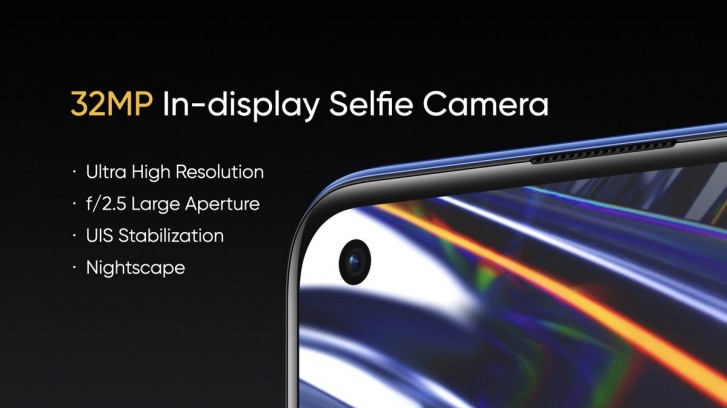 There are some changes to the quad camera setup on the back as well. Realme has dropped the 12MP telephoto unit in favor of a 2MP depth sensor, and while it did retain the 8MP ultrawide and 2MP macro units, the primary camera now uses Sony's newer 64MP IMX682 sensor. 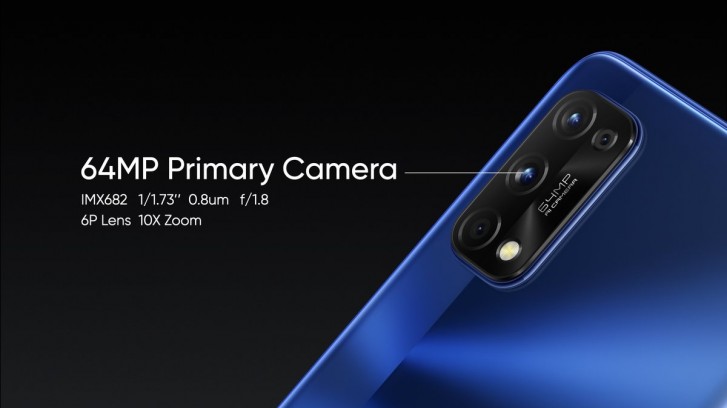 The Realme 7 Pro, like the 6 Pro, comes with Dolby Atmos, but this time it comes with stereo speakers - that's yet another feature that trickled down from Realme's more premium smartphones to the number series. 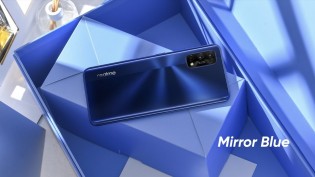 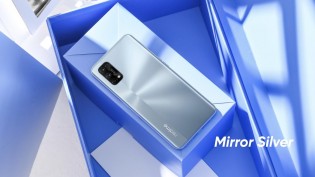 The Realme 7 is built around the same 6.5" FullHD+ 90Hz LCD as its predecessor and is the world's first smartphone to have the freshly announced Helio G95 SoC at the helm, which is an upgrade over Realme 6's G90T. 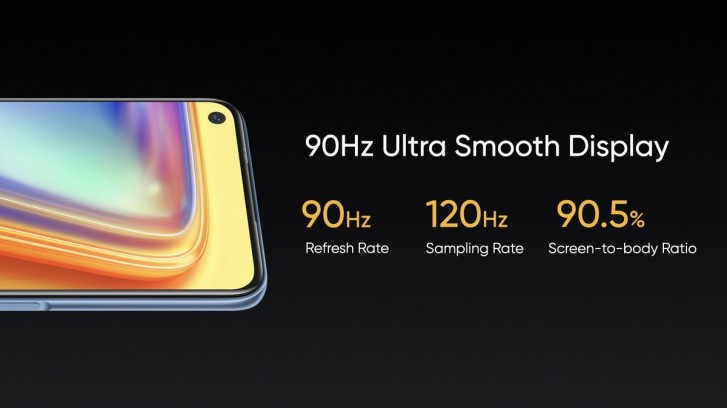 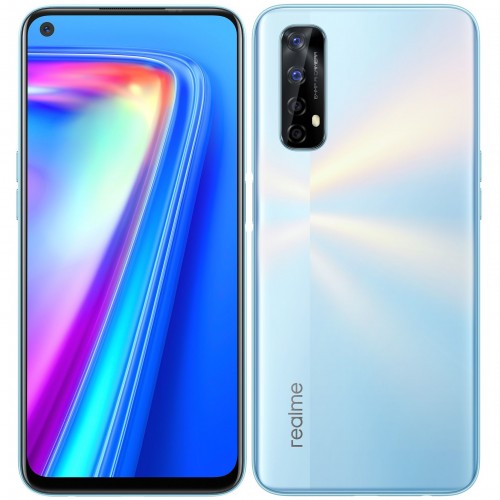 Like the 7 Pro, the vanilla 7 also sports a 64MP Sony IMX682 sensor, but the rest of the setup remains the same as 6 Pro's - there's a 16MP selfie shooter on the front, and the primary camera on the back is joined by an 8MP ultrawide, 2MP macro, and 2MP depth sensor modules.

But, like the Pro model, the Realme 7 also gets Starry Mode and can switch between AI Mode and Pro Mode in the 64MP Mode and Night Mode. However, these features won't be available on Realme 7 out of the box and will be rolled out through an OTA. 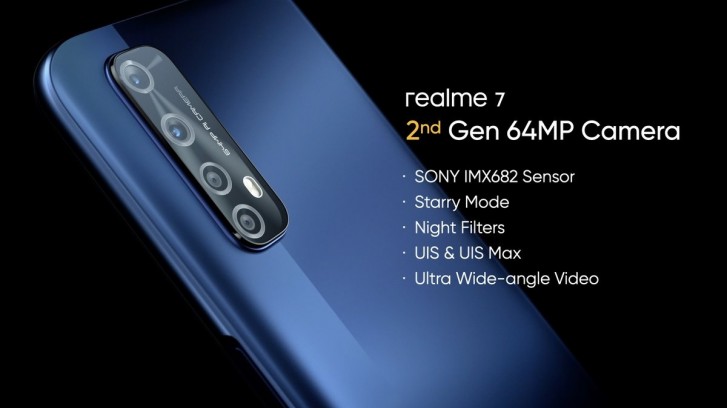 The rest of the highlights of the Realme 7 include a USB-C port, 3.5mm headphone jack, Android 10-based Realme UI, side-mounted fingerprint scanner, a dedicated microSD card slot, up to 128GB storage, and two RAM options - 6GB and 8GB. The smartphone is also splash-proof, but like the Pro it lacks an official IP rating. 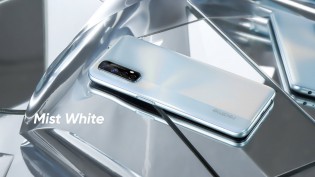 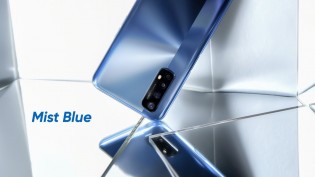 Lmaooo this is very sad, when the successor is lesser-specced than its predecessor. I know realme didn't do any survey, just decided to axe 90Hz on the 7 Pro to supress cost. And large bottom bezel??? Jesus in 2020...

Waiting for the X7 pro.