If you own the C15 Qualcomm Edition and want to get a taste of Android 11-based Realme UI 2.0 through the early access program, you can apply for it by heading to the Settings > Software Update menu on your phone, tap on the Settings icon in the top-right corner, then on Trial Version, and then on Apply Now. 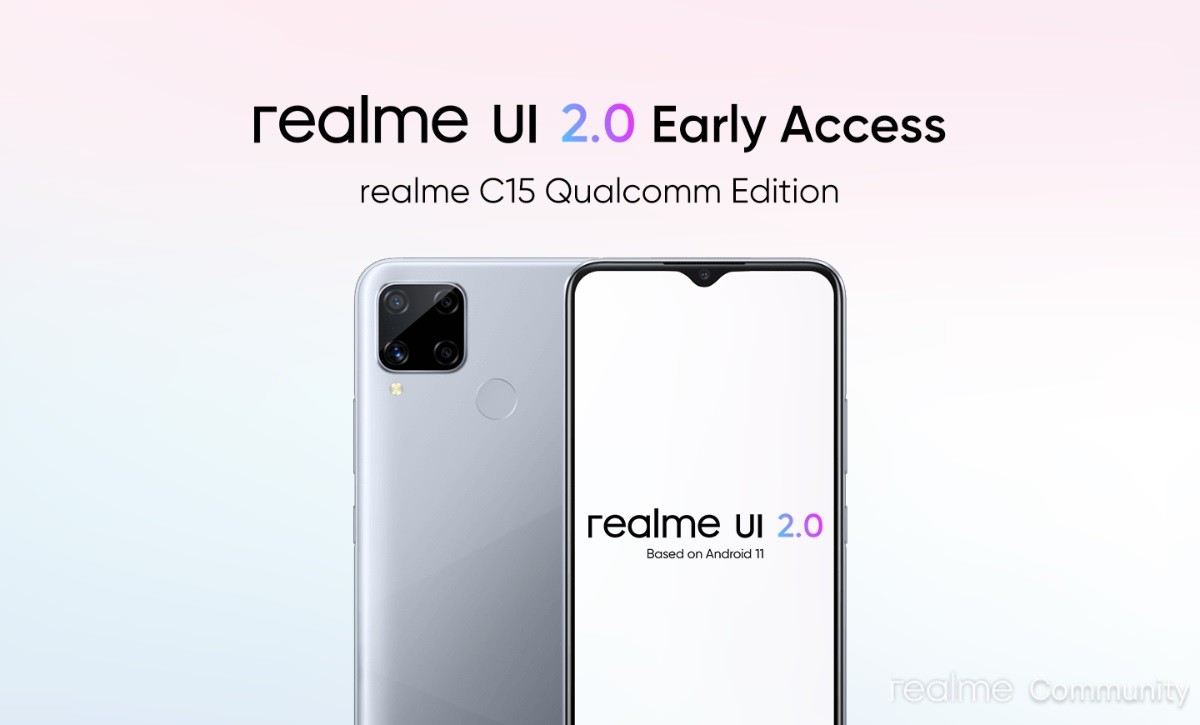 Once you've submitted the required details, you'll receive Realme UI 2.0 on your smartphone if your application is selected. Also, note that there are limited slots available, so you might want to be quick with your application. Besides, your C15 Qualcomm Edition also needs to be running firmware with version RMX2195PU_11.A.29/RMX2195PU_11.A.31 to enroll in the early access program.

The Realme 7i, on the other hand, needs to be on version RMX2103PU_11.A.43 to receive the Realme UI 2.0 Open Beta, which Realme says will be rolled out as the stable version to all users later. 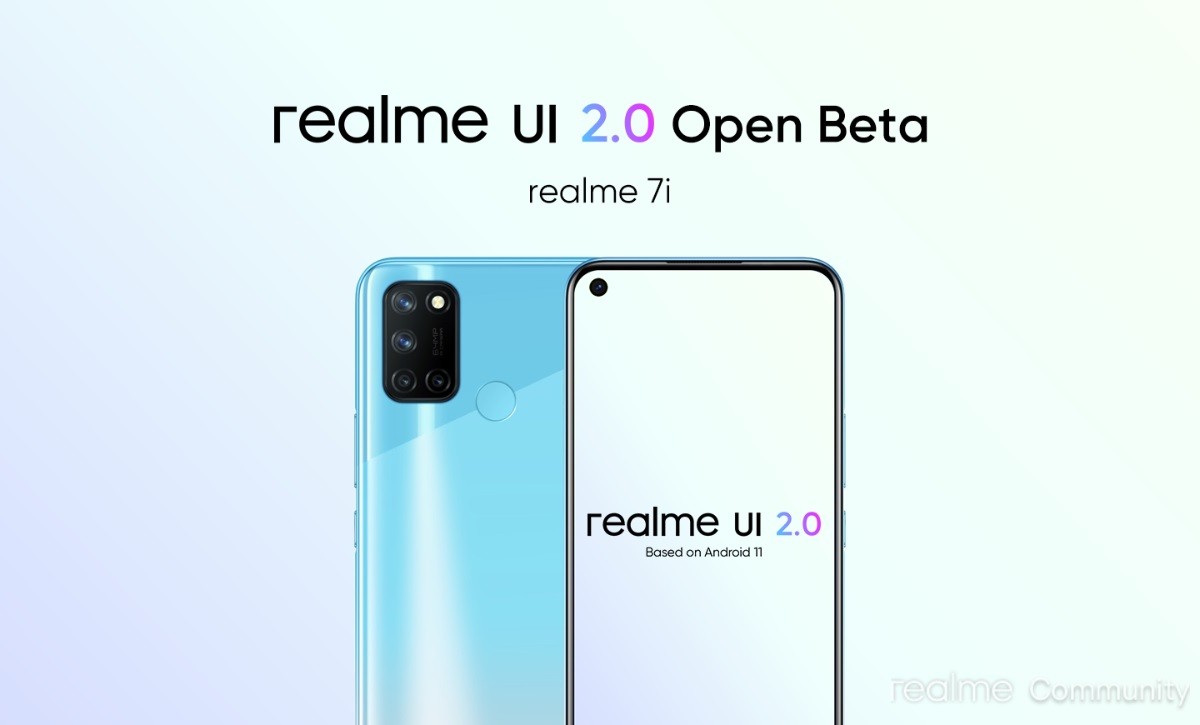 But if you can't wait for the rollout of the stable build to begin, you can get the Open Beta by navigating to your 7i's Settings > Software Update menu and tapping on the Settings icon in the upper-right corner, then on Trial Version, and then on Apply Now. If your application is selected, you'll receive the open beta firmware on your 7i.

It's also worth mentioning that those Realme 7i units that are already running an early access build need not participate in the Open Beta program since they will receive the update later.

Realme 7i next in line for Realme UI 2.0 early access

How received else help me

When the realme c15 update Android 11