The Realme 8 Pro that launched last month is receiving a new software update starting today. This arrives over-the-air as a 276MB download, and once you install it you'll be on build RMX3081_11_A.28.

You have the April 2021 security patch level, but that's not part of this update - the Realme 8 Pro got that as part of another update it received earlier this month. If only Realme would keep up this pace for the next two years at least, we'd be impressed. 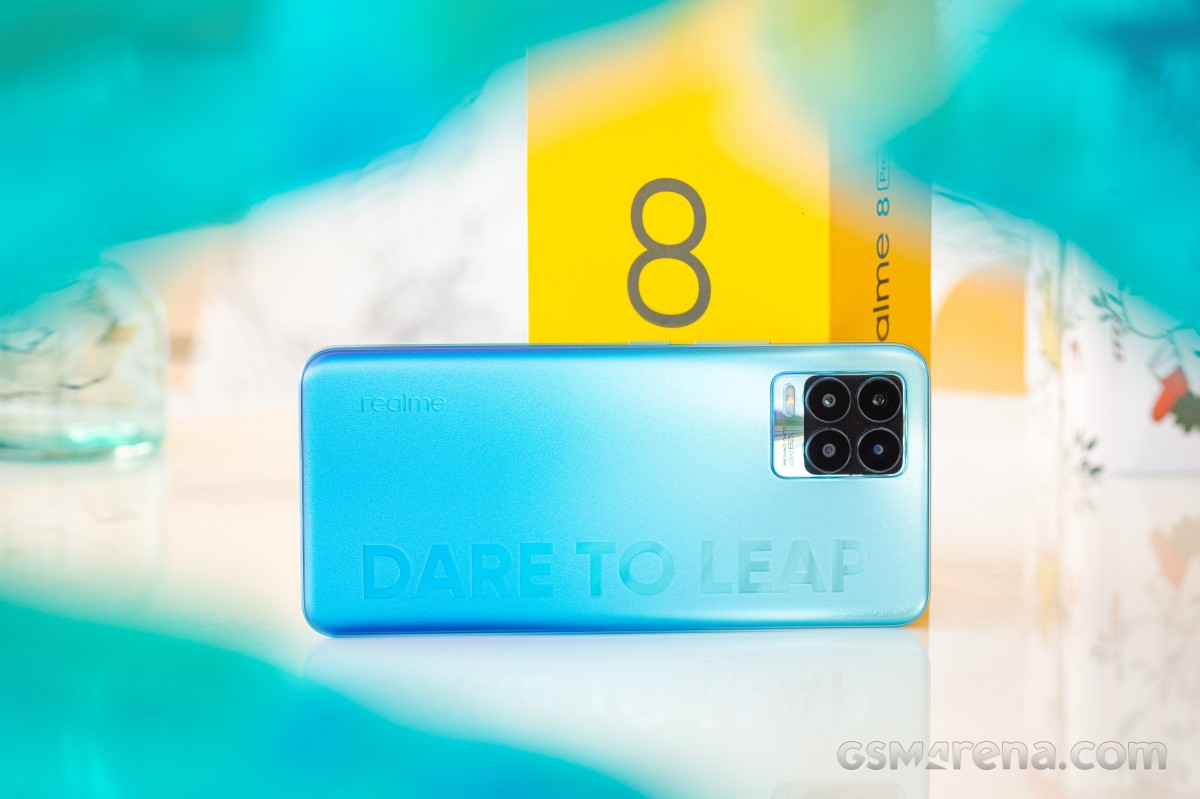 Anyway, this new update brings with it a fix for a "probabilistic network issue", as well as "the fingerprint unlock icon probabilistic slow display issue after screen off". Translation for broken English? It looks like the fingerprint icon may have been slow to show up in some cases after the screen was off for a while, and this should hopefully get rid of that issue.

Additionally, you also now have an optimized "steady effect in video of rear camera", and, for some people perhaps most importantly, "the system lagging issue in low battery condition" is gone too.

As usual, the rollout is likely to be going out in phases, so it may take a few days (or even weeks) before all units have received the update notification. If you're impatient, you can always manually check on your Realme 8 Pro by going to Settings > Software update and seeing if it pops up then and there.

Yes. My camera is automatically off when i on the camera

Fingerprint issue Is it finally fixed with this update? Is anyone still having problems?