During the past several months, numerous Realme executives revealed the company is working on its own branch of ColorOS, and it will finally start hitting phones with Color OS 7.

In an official press release, Realme released the roadmap for its own customized ColorOS 7 basedon on Android 10. The first beta will arrive at Realme X2 Pro owners on December 18, but strangely enough the flagship is not going to be the first to get a stable release.

The final versions will rollout starting from January with Realme 3 Pro and Realme XT. 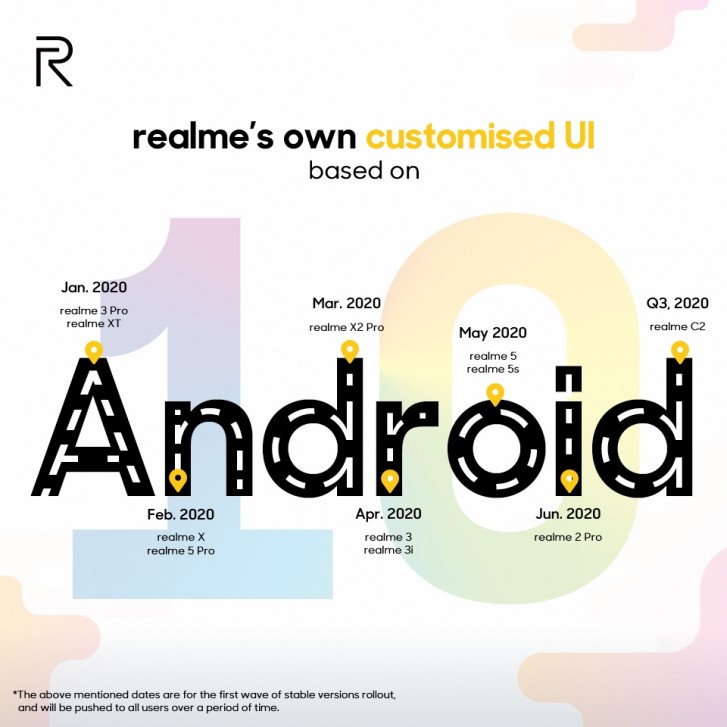 Realme X and Realme 5 Pro will follow in February, while the X2 Pro will only get the finalized update in March. Seven more phones will follow by Q3 of 2020.

According to the company, the new user interface will have everything new ColorOS 7 is bringing, including smoother gaming graphic, better RAM management and seamless video and vlogging experience. There will also be system-wide dark mode and the ability to customize stuff like app icons, shape, size, and font. 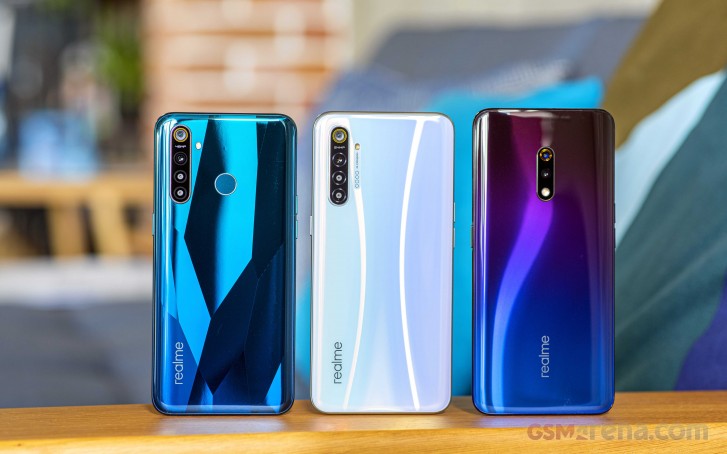 Realme is currently beginning the recruiting process for beta testers. Applications have to be filled at the company’s community page. Starting from November 27 until December 3, users will be recruited to the Beta testing program of the Realme X2 Pro. Beta testers from the Project X and Realme XT campaigns who have a proven track record of beta testing can also join in.Final selection will be announced on December 9.

What about realme U1?