After unveiling its C15 last month, Realme brought an even more affordable version of its C-series with the new Realme C12 launched in Indonesia. It carries plenty of similarities with the C15 including a 6.5-inch IPS LCD with HD+ resolution, gigantic 6,000 mAh battery and the Helio G35 chipset. 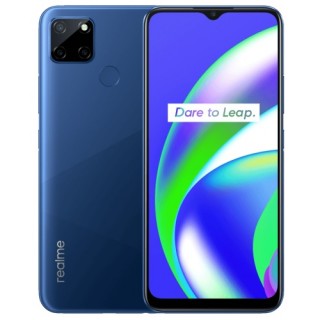 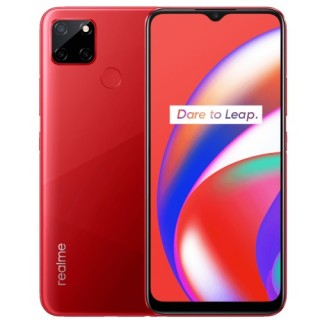 The key differences between the two come in the camera department where the new C12 comes with two 2MP auxiliary cameras alongside the main 13MP shooter. The selfie camera housed in the waterdrop notch is also down to 5MP instead of the 8MP on the C15. The Helio G35 SoC is paired with 3GB RAM and 32GB storage, which can be further expanded via microSD. 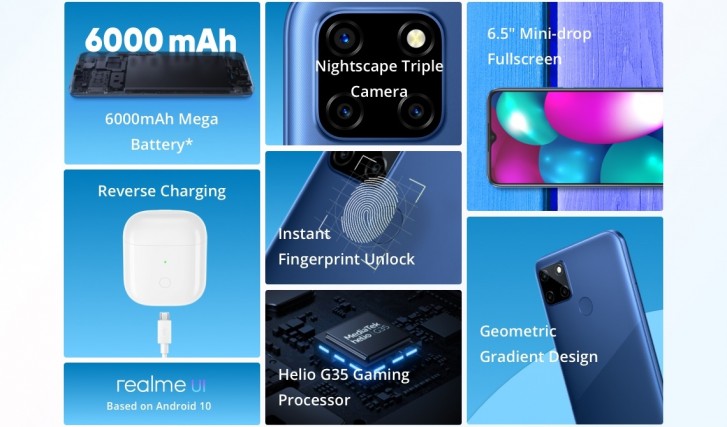 The phone’s key selling point - its 6,000 mAh battery comes with slower 10W charging this time around though it still retains the useful reverse charging capabilities via cable. The software side is covered by Realme UI which sits atop of Android 10. 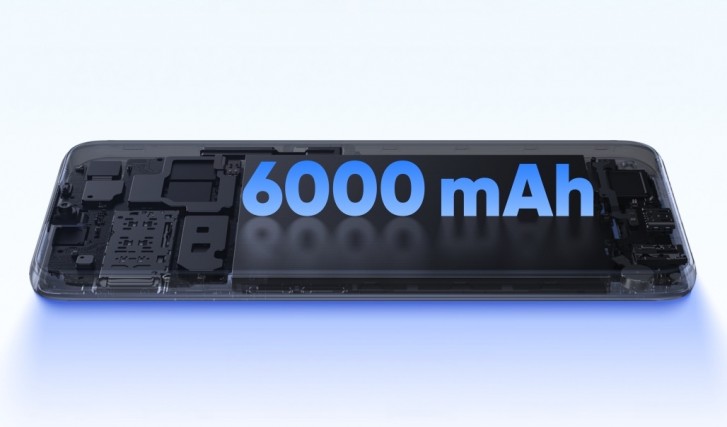 Realme C12 with a 6,000 mAh battery gets multiple certifications

nah not really, realme since Realme 2 series to 6 offer good value to performance it's comparable to redmi note. vivo and oppo is not that bad either, vivo even offering new technology at affdorable price, like when Vivo Z1 Pro launch with Snapd...

My sympathies with all the 150000 people who purchased the C11 in the first flash sale 2 weeks ago.