Realme is having a big day in the Asia Pacific - the Narzo 20 family is being announced in India but before that the division in neighboring Bangladesh has just introduced the Realme C17, which will be going global.

It comes with a big display, big battery with fast charging, and four cameras on the back. 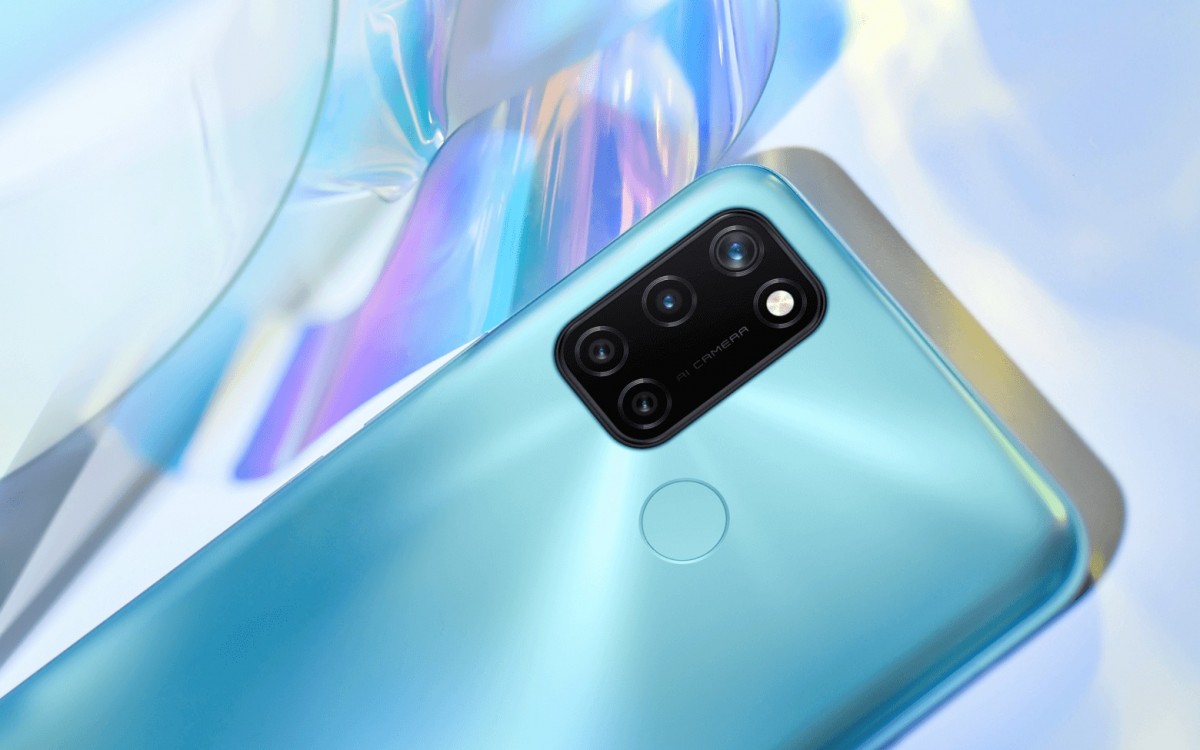 The 6.5” LCD with HD+ resolution has a 90Hz refresh rate. The screen-to-body ratio is rather impressive for an entry-level phone, and it's further boosted by the selfie camera sitting in a punch hole instead of a notch. 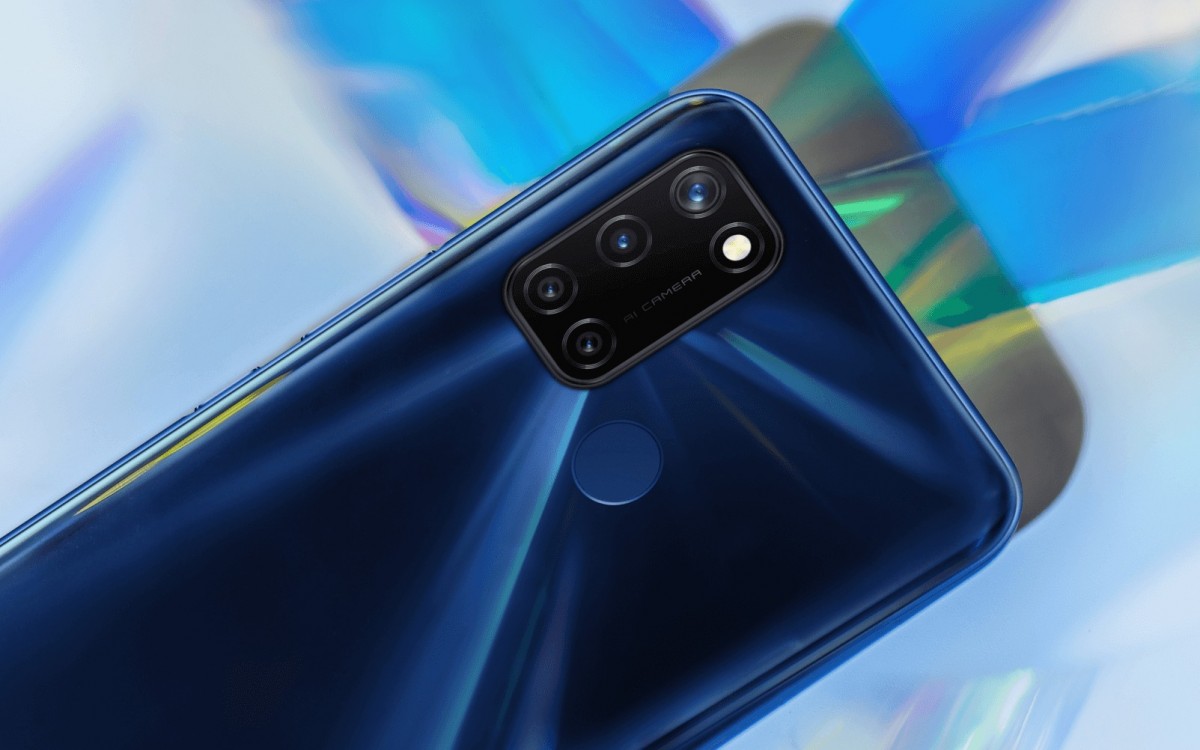 There are four on the back, lined up in L-formation. The two useful ones are a 13MP f/1.8 primary shooter and an 8MP ultrawide-angle unit. The other two 2MP cameras - one for macro shots, the other is B&W - are mostly here to make up the numbers.

Battery is 5,000 mAh and can be charged at up to 18W speeds and Realme is kind enough to include the brick in the box, another rare sighting in the entry level.

The Realme C17 will be available in Lake Green or Navy Blue for the price of BDT15,990 (about $190/€160). The first flash sale will take place on September 22 at the online retailer daraz and there will be a slight discount for the early birds while a nationwide launch is scheduled for September 24. International availability will be detailed later on.

Realme C17 to be announced on September 21, 90Hz display and quad camera confirmed

Honestly, if you want to put a macro on, give it at least 5mp

No the realme x50m is a better buy.

Finally gsmarena team agreed that those other 2 camera are useless ...putting useless camera just for marketing material & mark up the retail price a little bit more...& realme is one of the company that push hard on this marketing craps .. s...