Realme held an event today, introducing three affordable phones to Indian fans - the Realme C20, Realme C21, and Realme C25. All three phones have been previously announced around the globe, but now they will sell in the Asian country for prices between INR6,999 and INR10,999 ($95-$150). 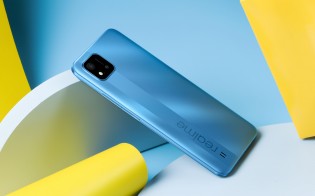 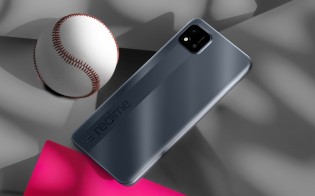 The Realme C20 arrives with a Helio G35 chipset and a 5,000 mAh battery. It has only one memory option - 2GB RAM + 32GB storage (expandable through a dedicated microSD slot) and only one camera on the back - an 8MP shooter with an f/2.0 lens.

Realme India is offering the C20 in Cool Gray or Cool Blue colors, with a price tag of INR6,999 ($95/€80). The first 1 million customers to get the phone from Realme’s own store or Flipkart will get it with a slight discount of INR200. The first sale is scheduled for April 13. 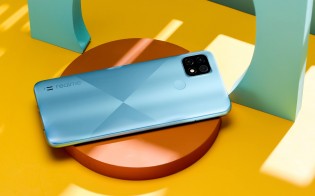 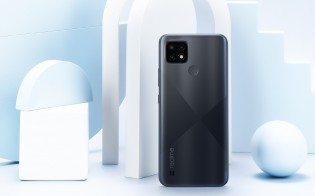 The Realme C21 has the same 6.5” LCD as the C20, and it borrowed the Helio G35 chipset as well. The main difference here is the camera setup on the back - there are three shooters on a square island, bringing a 13MP + 2MP + 2MP setup. 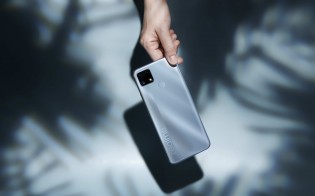 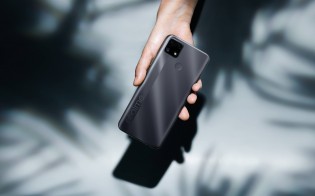 The Realme C25 is the most expensive of the trio but remains an affordable handset. It has a Helio G70 chipset, a massive 6,000mAh battery that supports 18W fast charging through the USB-C and a 13 MP main camera, downgraded from 48 MP outside India.

C25 looks like a slightly improved version of last year's C3 with it's same screen and processor. Realme improved the cameras, bigger battery with faster charging and finally USB-C port. These specs look good for a budget phone but doesn...

Pedestrian Driver is an apt brand ambassador for this lineup. Both = garbage.

This is the first time in a long time that an Indian brand "Micromax" has beaten a Chinese brand "Realme" in Price-specification comparison in the Indian market.