The Realme C21 launched back in March disappointingly running Android 10 at a time when Android 11 had already been out for half a year. The software discrepancy is finally being rectified starting today, although five more months have passed and Android 12 is almost fully baked in Google's oven as you read this.

Anyway, for an entry-level model like the C21 we suppose it's alright that it's only getting updated to Android 11 starting today. The new build is labeled RMX3201_11_C.02, and it's currently rolling out in India. 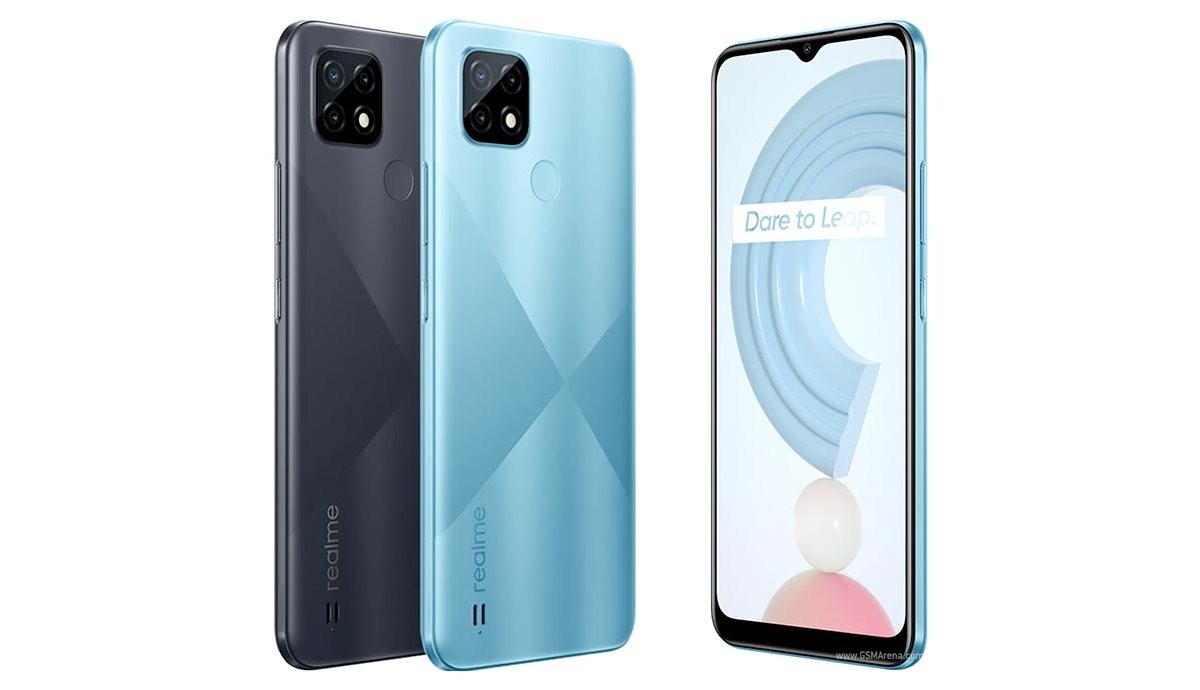 The new software brings with it Realme UI 2.0 alongside the underlying changes that are there thanks to the Android version bump. You can expect to see more UI customization options, a new fun design, three-style dark mode, notification history, and more.

You'll also have the August 2021 security patch level after applying this update, and it's great to see a cheap handset being current with security, even if only once. There are battery charge optimizations built-in too, as well as unnamed bug fixes.

The update comes in at around 500MB for those users who were previously on the public beta. It should be a larger download for those who are on the stable track. As always, the rollout is likely to be staged, with the update only reaching a small amount of devices in the first few days. A broader release should follow in a few more days, once it's been established that no nasty critical bugs have been missed.

Realme C21Y is now in India, sales begin on August 30

Realme 8 gets Dynamic RAM Expansion with new update, 8 Pro will get it too

My phone update not coming 😢