The Realme C21Y announced in June will debut in India on August 23 at 12:30PM local time. The company has also set up a promo page on its website for the C21Y, which confirms the Indian unit will come with a Unisoc T610 chip, 6.5" display, and a 5,000 mAh battery. 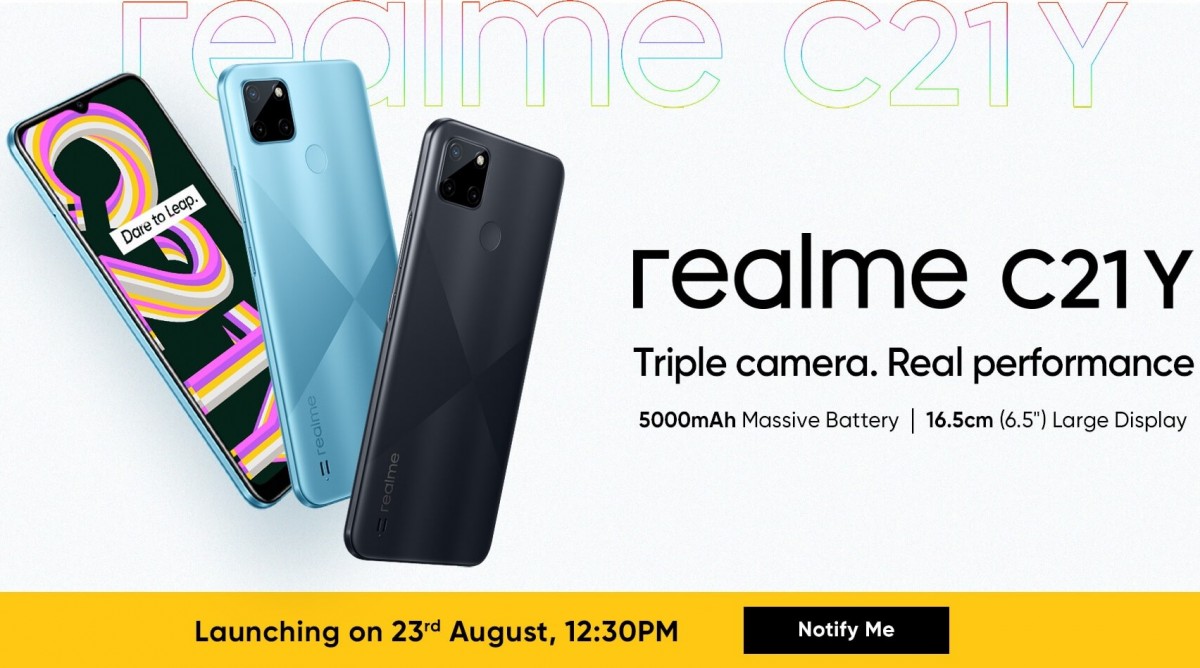 Realme says the C21Y will feature an AI Selfie Camera but doesn't mention its resolution. In Vietnam, the C21Y sports a 5MP selfie shooter, and it's unclear if the India model will use the same unit since Realme has used different cameras in different regions in the past. 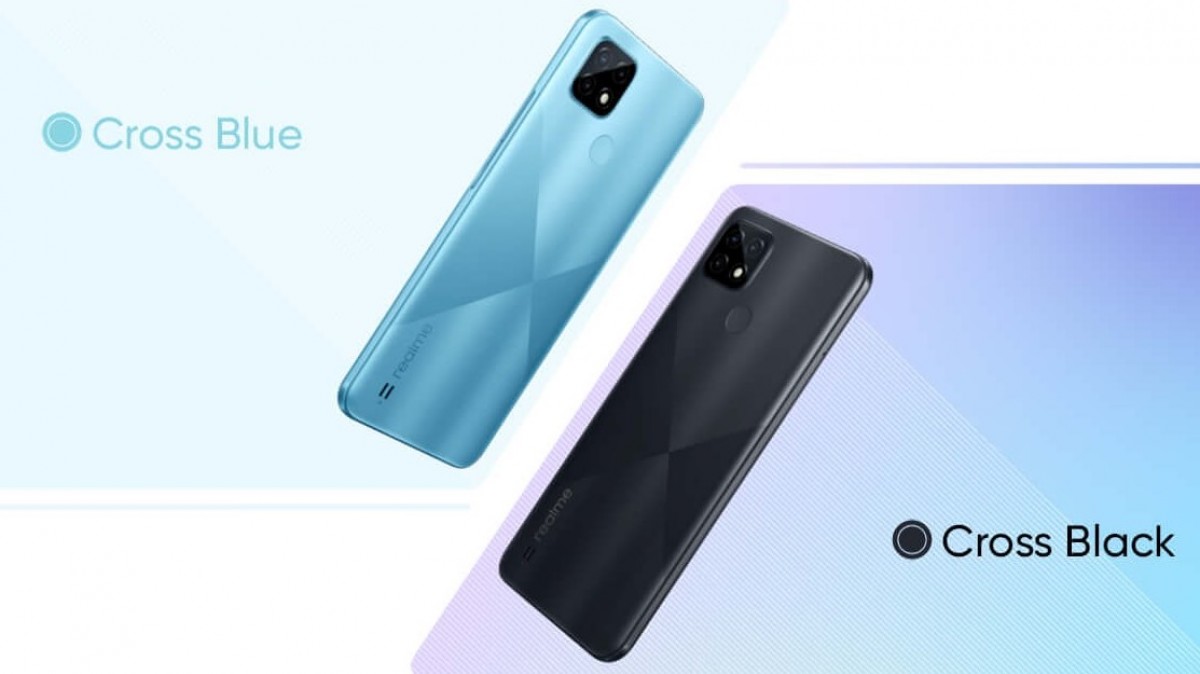 The Realme C21Y will come in two colors in India - Cross Black and Cross Blue. We'll know more about its pricing and availability on Monday.

yes I know, they will always be behind Xiaomi with its features.

It's funny that you expected IR blaster. 🤣 Realme won't give that... No matter what.

They want to compete with micromax in 2b