The Realme C25s, also known as the RMX3195, has been making certification rounds for a couple of weeks now, bagging an NBTC certification and then one from Russia's EEC. Both, unfortunately, with little to no information on hardware. Thankfully, a new source now seems to have the entire scoop on the Realme C25s. 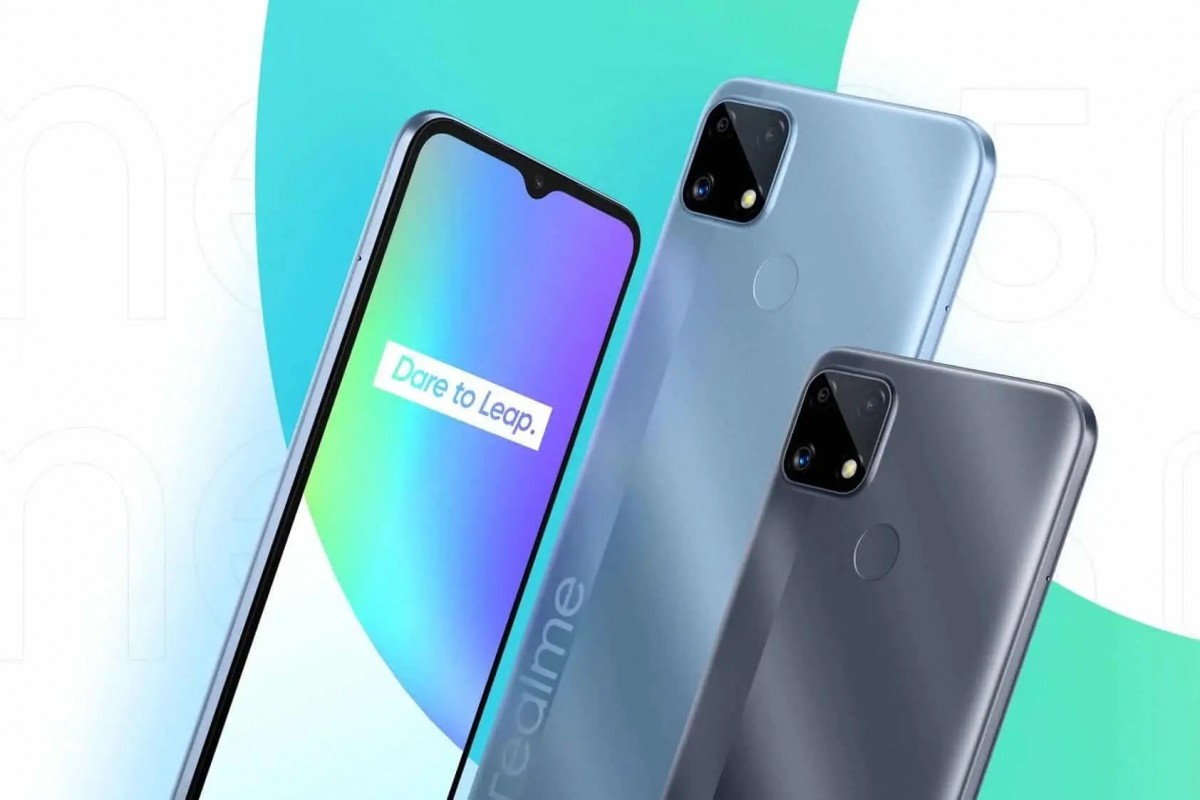 The Phone is expected to start selling in China on June 12 for $170. That gets you a 6.5-inch 1600 x 720 pixel LCD display, with an advertised 570 cd/m2 of peak brightness and an 8MP selfie, housed inside a teardrop notch. Around back - a 48MP main camera and a pair of supplementary 2MP snappers. Also, a traditional fingerprint reader. 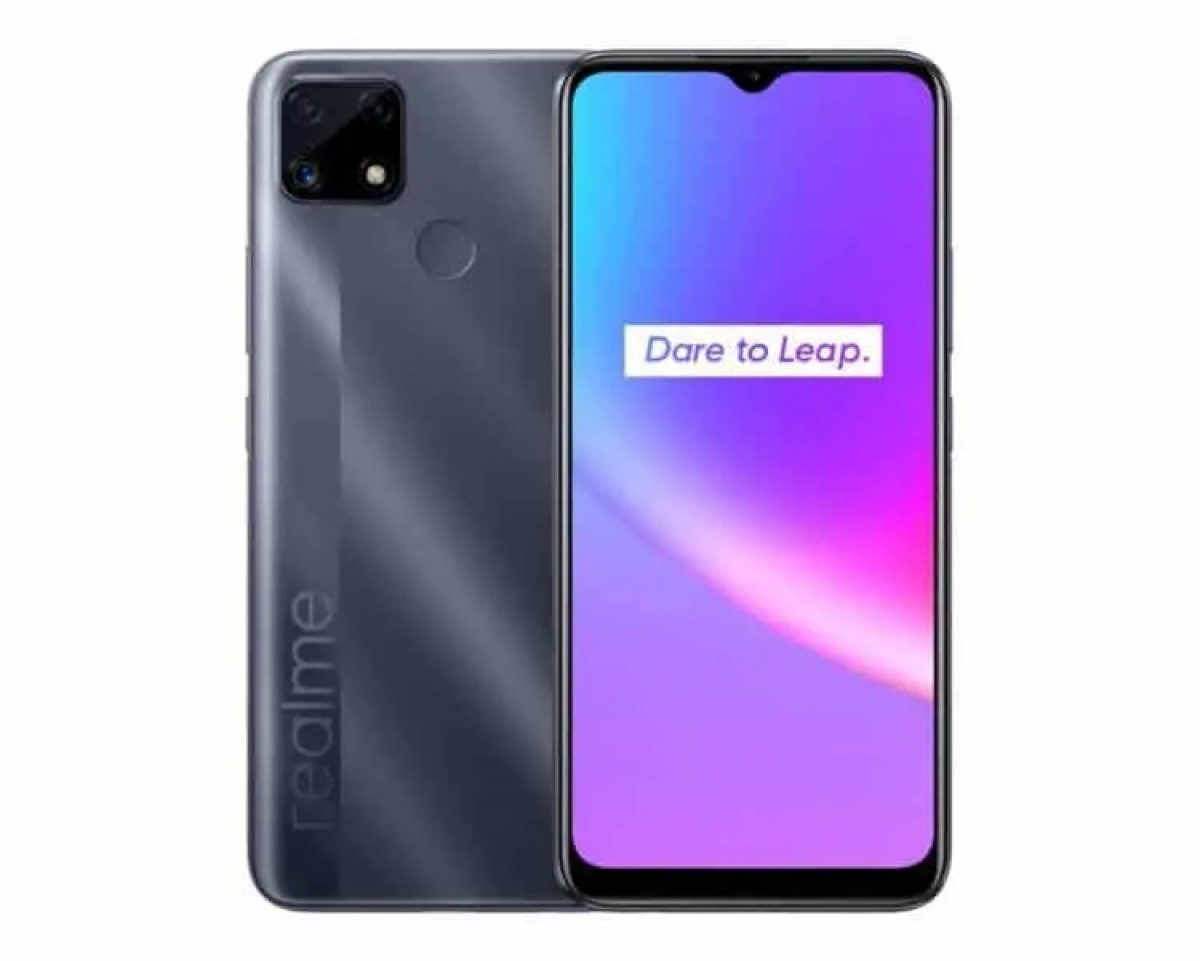 Another unannounced Realme phone has also been popping-up in various certification listings lately - the RMX3261 - a clearly bigger device, which we are yet to learn more about.

The realme C25s seems like a pretty decent upgrade from the realme C25 with regard to the mediatek processor.

Realme's plan for 2021: Repackage 2020's models every month so that buyers think Realme is very active in introducing 'new models'. As well as ignoring software updates for their budget segment models to save cost.