The Realme 5 and Realme 5 Pro were introduced today, and at the end of the announcement the company also had a little teaser for us - it confirmed its the 64MP phone will be called Realme XT. The event ended with Green Day’s song “Wake Me Up When September Ends”, which was likely another hint - the device will be announced in early October.

The phone is dubbed “64 MP Quad Camera Xpert” and will have Samsung’s new ISOCELL Bright GW1 sensor. Since we already had some hands-on experience with a pre-production unit, we know the phone will also have a wide-angle lens, macro camera and a depth sensor. We even got to see a couple of samples and they looked impressive. 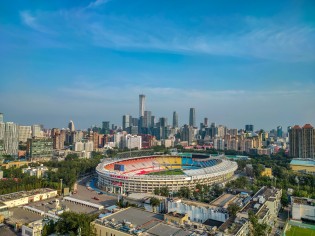 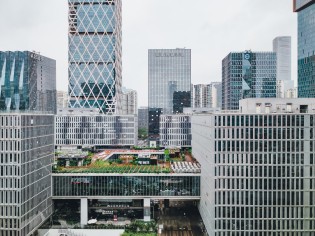 The quad setup is similar to the newly introduced Realme 5 Pro, but we expect the XT to have an elevating camera at the front allowing for an uninterrupted display.

Expectations are the four-cam Realme XT to be up for shipping right in time for Diwali festival, which starts on October 27.

Finally a comment from a person that really can think. For the people that always barking about the lack of OIS, please take note this is from Realme. The brand that make affordable smartphone. If you want your 'so important' OIS then you must ready ...

Then you should make your own company

OIS would add up to the price, all these realme, vivo redmi, meizu whatever etc, are designed to be cheap, people complain about flagship premium devices being expensive, and complain about cheap devices lacking features, you can not have it all! It...