Last month after the launch of X2 Pro and 5s in India, Realme India CEO Madhav Sheth teased the company's first truly wireless earphones and said they will arrive in December. Now we have a more specific date - December 17.

Realme has sent out invites to the media for an event on December 17 in New Delhi, India where it will unveil its truly wireless earphones as well as the XT 730G, which is available in China and Europe under the X2 moniker. 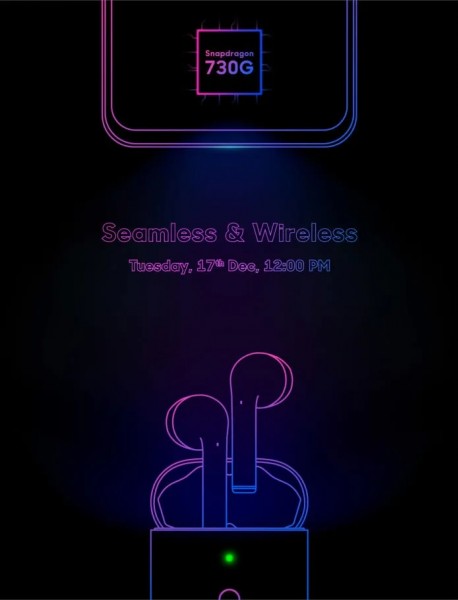 The invite includes a sketch of the wireless earphones which reveals they will have Apple AirPods-like design and come with a charging case having an LED charging indicator. 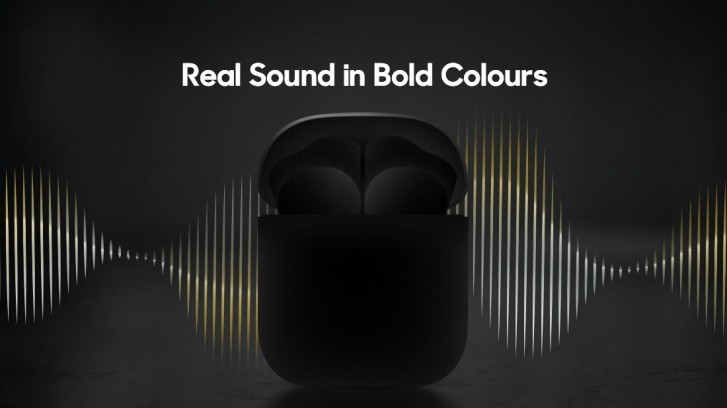 An image of this case shared by Realme on Twitter reveals it will come in Black color, but we are likely to see Yellow and White-colored cases as well since Madhav Sheth along with a couple of other Realme employees took to Twitter to confirm those color options for the wireless earphones. 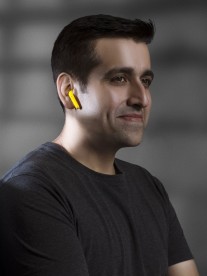 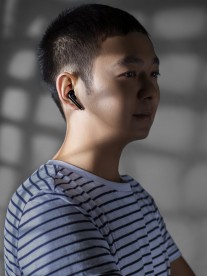 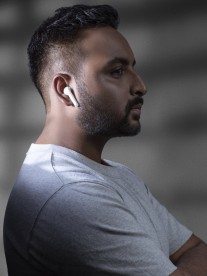 Alongside the XT 730G and wireless earphones, we may also see the Realme 5i go official on December 17 since it has already bagged certifications from a few certifying authorities like India's BIS and Thailand's NBTC.

People used to joke about Apple users putting toothbrush in their ears. Now everyone’s doing it!