Yesterday we exclusively reported that Realme will soon launch the Realme Flash as the world's first Android smartphone with magnetic wireless charging, and that bit was officially confirmed today by the company itself.

The company also shared a poster having a silhouette of the Realme Flash, showing us the rear side of the phone housing a triple camera setup, and corroborating the design we saw yesterday from our exclusive report.

In our quest to be the pioneers of technology, we created #realmeFlash.
It's the world's first Android Phone with Magnetic Wireless Charging!
RT if you can't wait for it. #realmeTechCharging #DareToLeap pic.twitter.com/v2qNNsXkaw

Realme hasn't divulged anything else about the Realme Flash yet, but we know that the smartphone will pack a curved screen with a punch hole in the top-left corner. Under the hood, it will have a Snapdragon 888 SoC paired with 12GB RAM. The smartphone will boot Android 11-based Realme UI 2.0 and have 256GB of storage on board, although there could be more memory options to choose from. 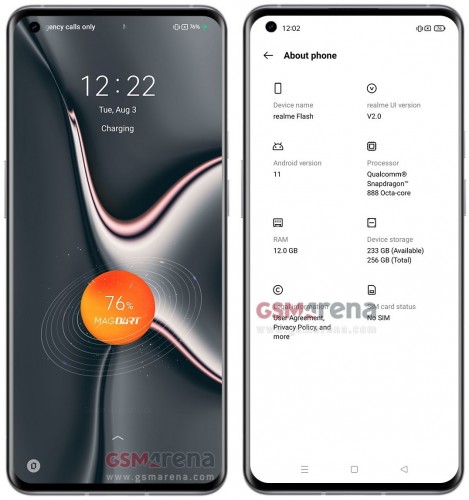 The wireless charger - called MagDart - will feature a USB-C port and snap onto the back cover of the Realme Flash. We don't know how fast it will be, but our sources tell us it will go beyond 15W and be the fastest charger globally at launch. 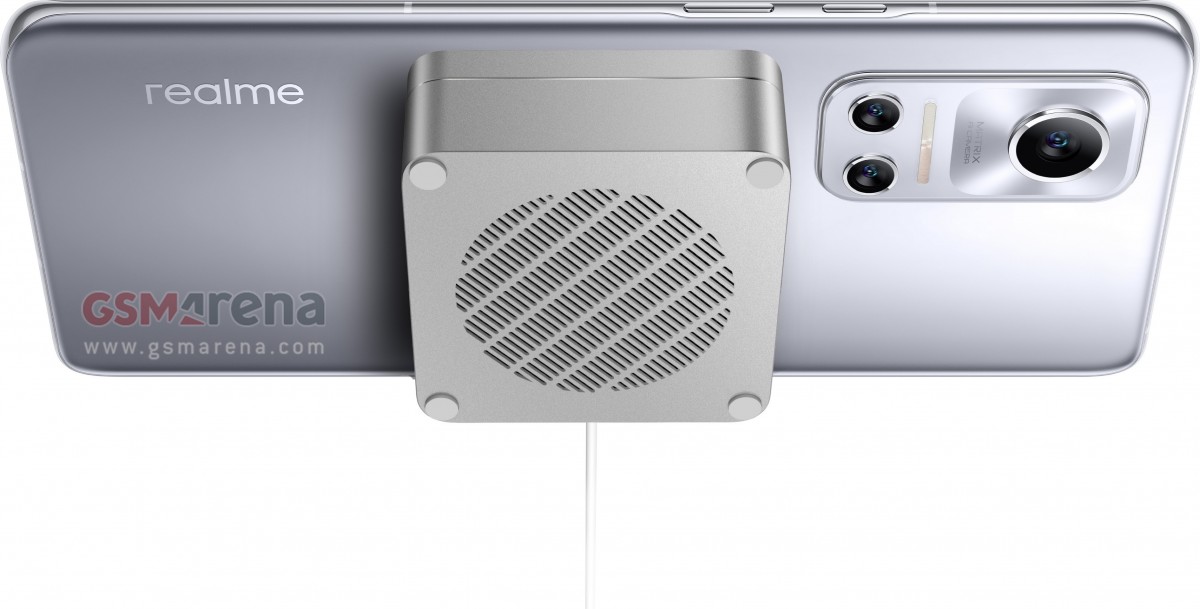 Now that Realme has started teasing Realme Flash, we'll definitely learn more about it and the MagDart charger in the coming days as Realme shares some more teasers to build hype around the world's first Android phone with magnetic wireless charging.

IPhones are behind the curve in every department

Unlike some of the folks replying to this comment I actually understand what you are saying. You may not need to physically plug a cable into your phone to charge it but the 'wireless' charger still has to be plugged into a socket to charge...

Yeah, because Apple are innovators haha. Enjoy your not included charger who will reach the terrific speed of 25w, which on Android it's out since years already, but no worry, your iphone it will charge at 65W with your non included charger in ...