Realme GT2 Explorer Master gets certified in China, has its specs outed

Realme has long been rumored to be working on a successor to last year's GT Explorer Master, which would presumably launch as the GT2 Explorer Master. Recently some rumors pointed to its model number being RMX3551, and now a phone with that exact model number has been certified for sale in China by TENAA.

This means we can look at the blurry images below, but we also have some specs to talk about. If this is indeed, as rumored, the GT2 Explorer Master, then the Realme GT2 Explorer Master sports a 6.7-inch 1080x2400 120 Hz AMOLED display, which is flat and has a centrally located hole-punch for the 16 MP selfie camera. 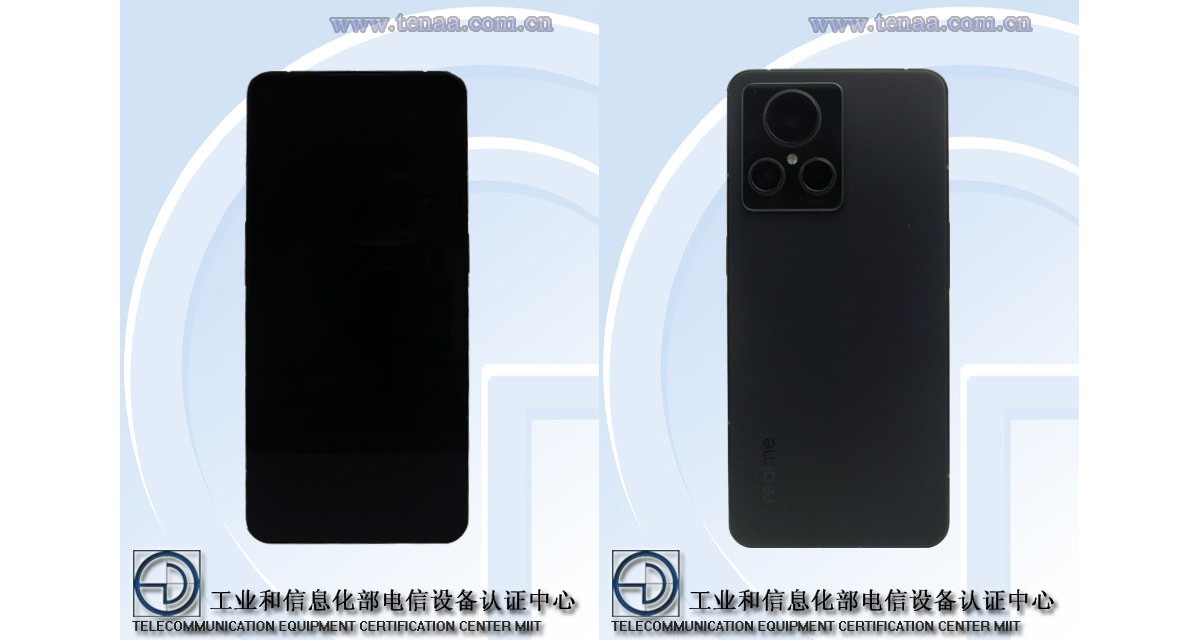 On the rear there's a triple camera system, with dual 50 MP sensors (presumably wide + ultrawide) an a 2 MP depth sensor. The phone is powered by Qualcomm's latest and greatest: the Snapdragon 8+ Gen 1, and will arrive with 6/8/12GB of RAM and 128/256/512GB of non-expandable storage.

You don't need a screen res higher than 1080p on a 6 to 7 inch display. Heck some iphones used a 828p screen on models like iPhone XR and iPhone 11.

but no 150 degree wide angle. but does have flat screen, no rounded edge.