The Realme GT Master series that was launched in China last month will debut in India on August 18, and Realme today announced it will also be introduced in Europe on the same day to celebrate the milestone of reaching 100 million users. 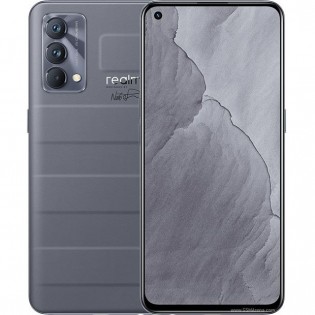 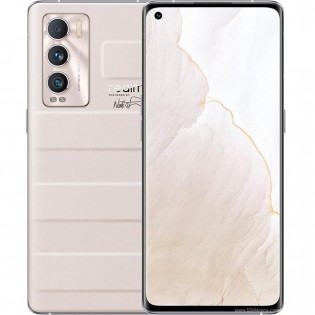 The launch event in India will begin at 12:30PM IST (7AM UTC), while the European one will start at 1PM UTC. Both launches will be streamed live, and we'll share the streaming link with you once it's available so you can follow the events with us. 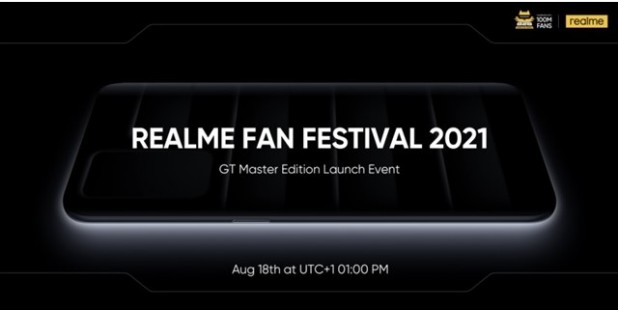 That said, in addition to introducing the GT Master series in Europe next Wednesday, Realme will also announce new products as a part of the TechLife ecosystem "while underscoring its intention of becoming the fastest-growing brand and disruptor in the new product categories".

Aside from that, Realme will announce the Realme Fan Festival 2021, which will kick off on August 18 and conclude on August 28. We'll likely get more information about the Fan Festival at the event.

Circling back to the GT Master series, Realme hasn't revealed the European pricing of the GT Master Edition yet, but a recent report claimed the smartphone will have two memory options in Europe - 6GB/128GB and 8GB/256GB. The former is said to cost €349 and the latter €399.

We've received a few images of the Realme GT Master Edition's European retail package, which confirms the smartphone will come in Voyager Grey color in the Old Continent and have 8GB RAM and 256GB storage onboard. 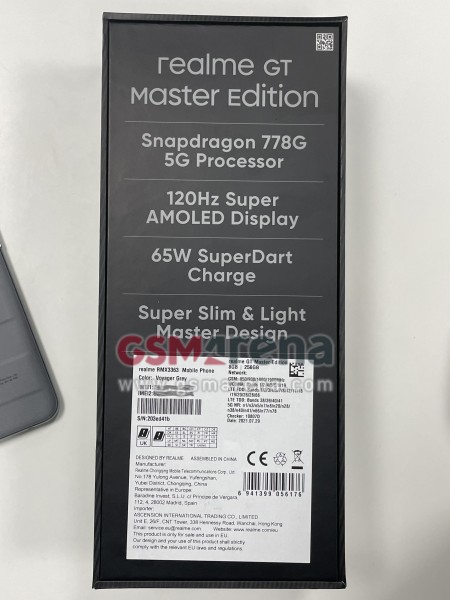 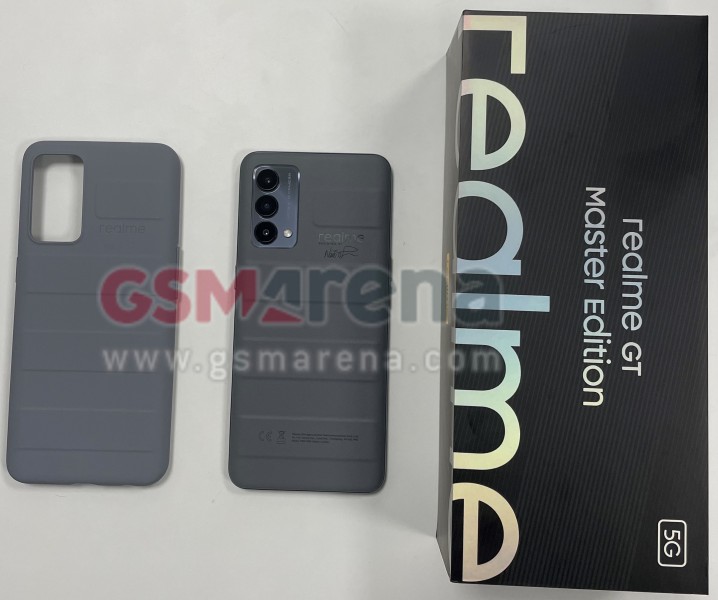 Wait for next year when electrical goods will require the new UKCA certification. Lots of companies will not bother to certify products with low volume of sales and importing them from somewhere else will be illegal.

But it will burst...

Man, I was waiting for the Master Explorer in Europe too... Now I have less options in my "small but powerfull" (not imported) smartphone list. I guess the previous 'Realme GT' is still a good candidate if I want a SD processor.