Realme announced the GT 5G and GT Master Edition in India last week. The former went on sale yesterday in the country, and the latter will be up for purchase starting today at noon local time through Realme's official website, Flipkart, and mainline channels.

The Realme GT Master Edition is offered in Luna White, Cosmos Black, and Voyager Grey colors. The last one's designed by Japanese designer Naoto Fukasawa, which flaunts a Suitcase Design and comes with a vegan leather back. 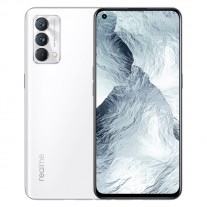 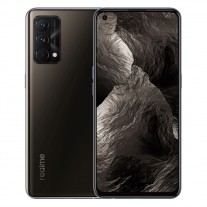 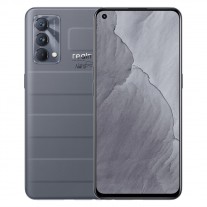 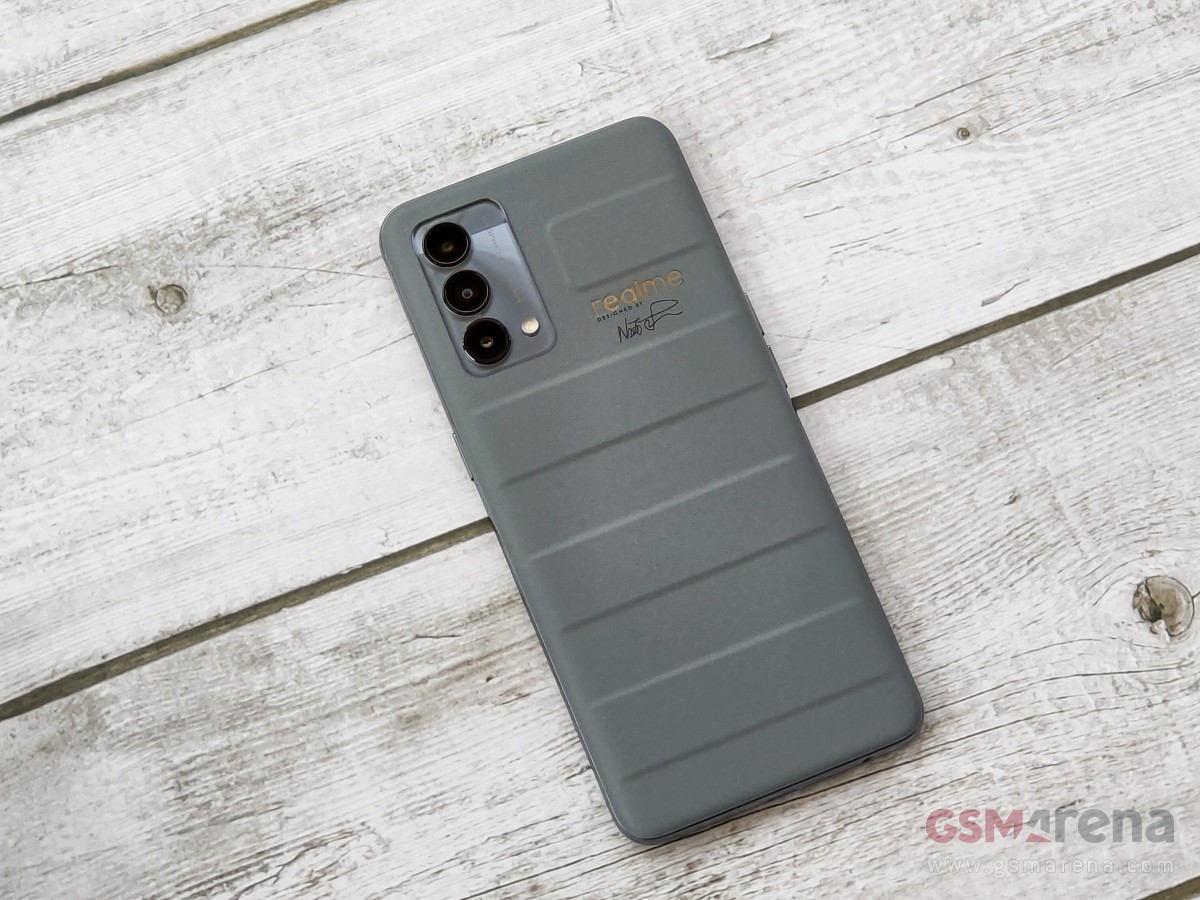 The GT Master Edition comes with a total of four cameras in tow - a 32MP selfie shooter inside the punch hole, with the camera system on the rear comprising 64MP primary, 8MP ultrawide, and 2MP macro units.

already DOA by it's own much superior & CHEAPER product-x7max

finally a good flagship from realme 👏👏

Snapdragon 720G for three iterations since last year freaked out customers and hence people moved to Redmi Note 10 series and Mi11X series. IQOO7 and IQOO Z3 are stellar products as well. So nobody is buying these. People are waiting for iQOO Z5 as w...