Reputable leakster Digital Chat Station recently dropped an interesting bit of info on two upcoming phones - the Realme GT Neo3 and the Xiaomi Redmi K50. Both will, apparently, be using MediaTek's Dimensity 8000 chipset. The Dimensity 8000 is yet to be announced and was recently teased by the company as sort of an affordable step-down from the eagerly-anticipated and already official Dimensity 9000 flagship.

It hardly comes as a surprise that the Realme GT Neo3 and the Xiaomi Redmi K50 will be going up against one another with similar specs sheets. At least in some of their variants, that is, since this is currently the case with the vanilla Redmi K40 the Realme GT Neo2, both rocking a Snapdragon 870 chipset, as well as a slew of other very close similarities. The Realme GT Neo2 is still a relatively new device that debuted in China in late September and only made its way to Europe last month, whereas the Redmi K40 has been around for a bit longer, since March and a bit later in Europe as the Xiaomi Poco F3. We can thus expect their successors to also potentially arrive a few months apart. 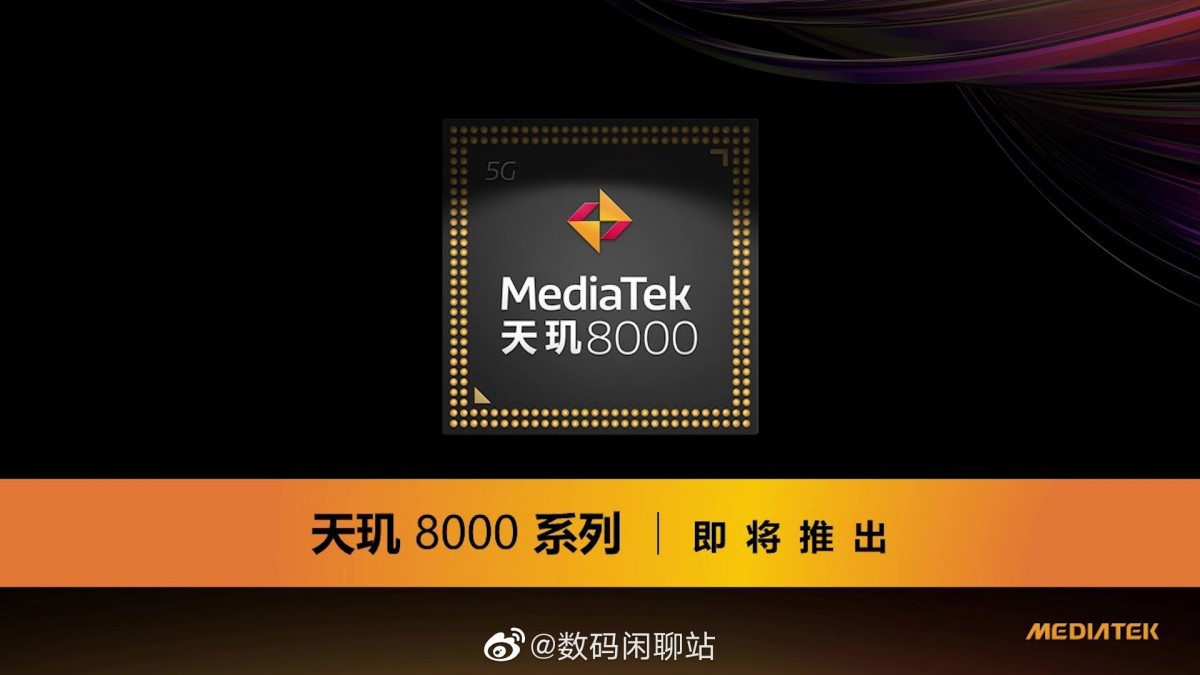 It is also interesting to note that Xiaomi VP and General Manager of Redmi Lu Weibing already confirmed that the flagship Dimensity 9000 chip will also be coming to the Redmi K50 line as well. That will probably be reserved for the K50 Gaming edition, though. As for Oppo, we expect to see the Dimensity 9000 appear on the vanilla Find X4, with the Find X4 Pro likely rocking Qualcomm's competing Snapdragon 8 Gen 1 chipset.

220$ for a mi 11 lite 5g returned phone. At that pricepoint you should look for alternative options as new phone really isnt it.

flagship soc are not efficient, almost all midrange soc are more efficient than flagship soc