It looks like Realme won't waste any more time entering the gaming phone market. New renders of the alleged GT Neo3 Gaming Edition have emerged on Twitter showing out the device. We can see the upcoming device will bring a newly styled triple camera setup on its back, shoulder triggers on the frame and a gamer look with sharp lines and orange-colored accents on its back. 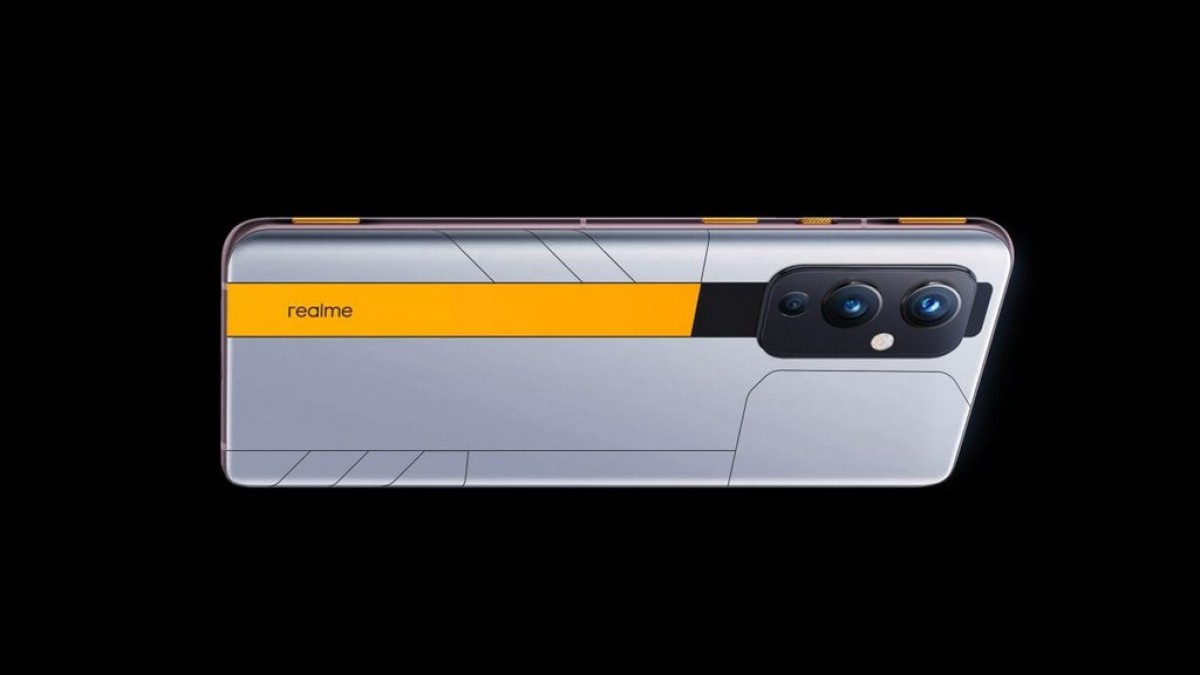 GT Neo3 Gaming Edition will reportedly come with MediaTek’s Dimensity 9000 chipset at the helm alongside a 5,000 mAh battery with 125W fast charging. It remains to be seen what the rest of the spec sheet has in store as well as spec details for the rest of the GT Neo3 series.

In semi-related news, an upcoming Realme device bearing the RMX3311 model number was spotted on Geekbench with a Qualcomm Snapdragon 888 chipset at the helm. This is believed to be the global version of the Realme GT2 which was announced last month in China. It scored 1,127 points on the single-core test and 3,355 points in the multi-core department. The listing also confirms 12GB RAM and Android 12. Realme VP Madhav Sheth already confirmed a global launch for the GT2 series so we’ll be waiting on more details and will update you accordingly.

Realme GT2 Pro gets ever closer to its international release

No further information? Poco f4 gt have similar spec, i wonder which 1 better and poco already released too.