Realme is having an event on March 31, and we expect to see the Realme GT Neo get unveiled. The phone will have a Dimensity 1200 chipset, and thanks to a Geekbench listing, we also know to expect 12GB RAM on at least one of its versions.

Meanwhile, leaksters on Chinese social media claim there will be one more phone at the event, and it will be called Realme V13 5G. 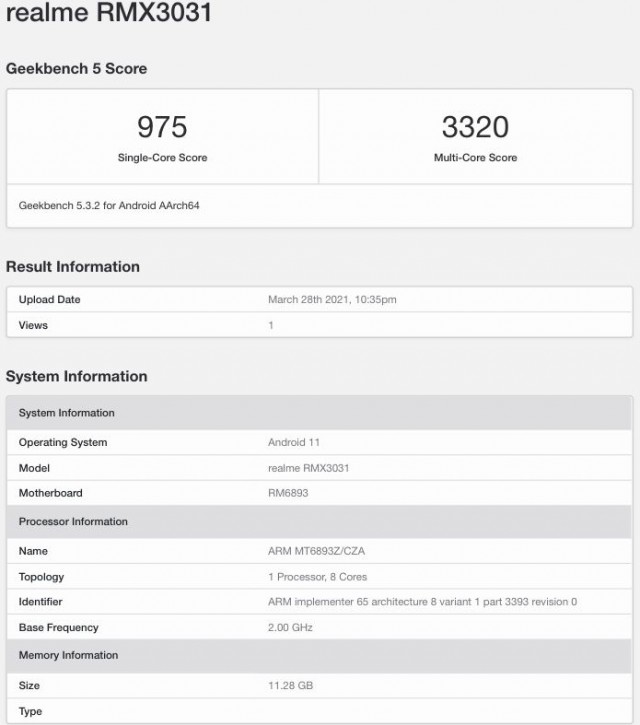 The new V series smartphone will run on Dimensity 700 5G chipset, built on the 7nm process. It is the same chip as in the Realme V11, but the V13 will have four cameras on the back and a punch-hole display.

The leaked photos suggest Android 11 with Realme UI 2.0 right out of the box, and the phone will have an 8/128 GB memory option, which is pretty generous for an affordable handset. 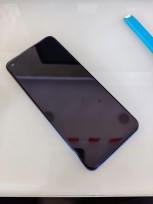 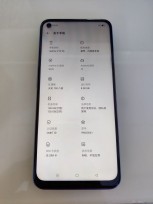 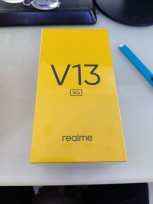 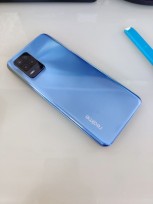 The entry-level phone has also appeared in a promo poster, revealing a 5,000mAh battery, 90Hz refresh rate of the LCD and up to 256GB of internal storage.

Buy the Realme X7 Pro, it's amazing phone for price, just the camera is a bit meh (& ofc no HP jack)

What, did u expect cortex A78 in D1100/1200 will result in crap CPU score? LOL D1100/1200 are the best SoC to use this year without resorting to active cooling like SD888 does. It's just that Snapdragon fanbois never tired to badmouth M...