Realme's GT line of flagship smartphones has grown from one device (the eponymous GT) to two with the launch of the GT Neo back in April, and now it looks like a third member might join the Chinese company's roster.

According to a new rumor from a prolific leakster from the company's home country, Realme will soon out the GT Neo Flash Edition. If you're wondering what the Flash in that name stands for, it's charging. 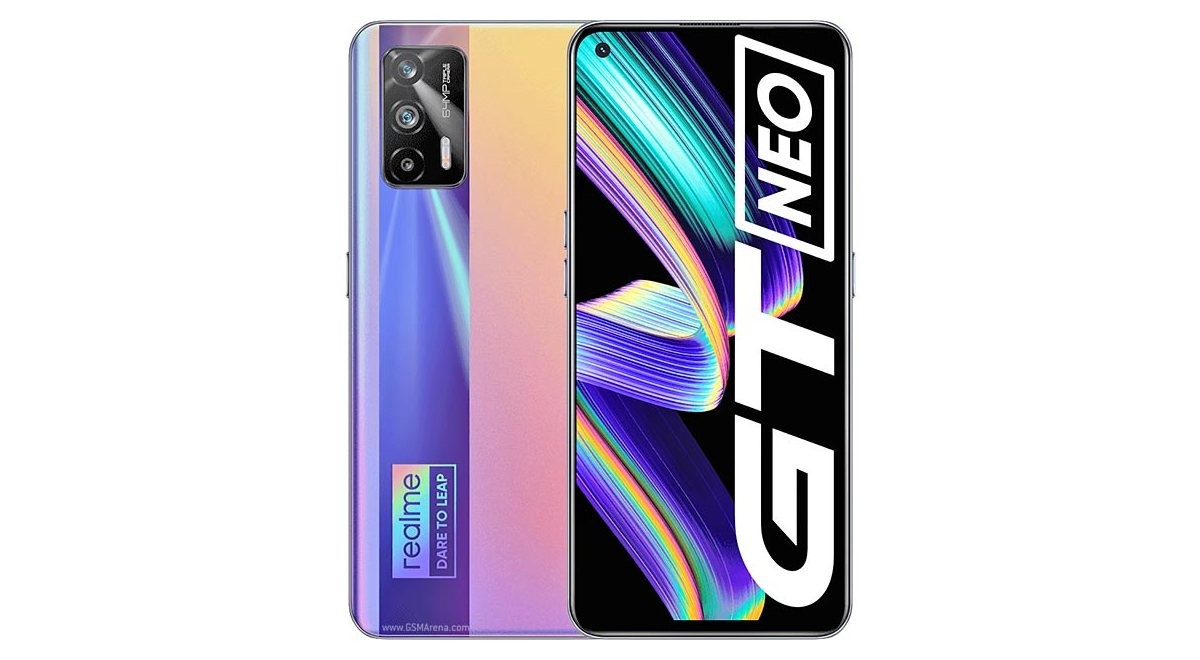 For some reason, the GT Neo only supports 50W fast charging for its 4,500 mAh battery, and doesn't go all the way up to 65W, which is currently the top number for Realme and past parent company Oppo. That, however, is what the Flash Edition is made to rectify.

That and nothing else. Seriously, the Realme GT Neo Flash Edition is just a GT Neo with 65W charging. The structure of the battery changes too in order to accommodate this, but you can't see that and the rated capacity will be the same. We can't help wondering why the GT Neo didn't launch with 65W charging, thus erasing the need for this follow-up new edition.

Realme 8 and 8 5G launch across Europe

Nothing much different but this smartphone is surely a bit better. The Dimensity 1200 chipset is quite a good thing in it.

I simply see this as e-waste! I won't go as far as to say that it's a "scam", scam is what sammy has been doing all these years w/ their exynos/SD fiasco & most recently the S20 FE 4G/5G variant and the late launch of it in ...

This should better be a Global version of the 50W GT Neo or else I see absolutely no reason to see this phone ever exist in the first place.