Realme is developing its own OS, revealed CEO Madhav Sheth. So far, the company has been using Oppo’s Color OS for its phones, but that prevents it from delivering features that fans have been asking for.

There are not details available about Realme OS as it's still being worked on and the company is yet to make a final decision about it. If it proceeds the platform should become available by the end of this year or early next year. It's not quite clear which (if any) of the existing Realme phones will be updated to the in-house software. The OS is believed to be based on Android Q. 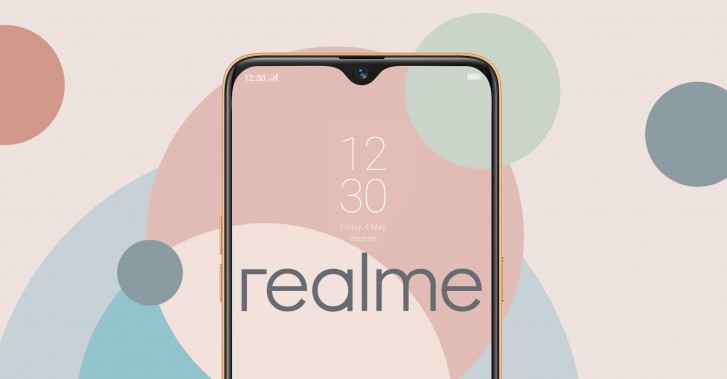 Will it be close to stock like Oxygen OS or heavily skinned like Color OS? In an interview back in April Sheth told us “I believe stock Android is not the right experience”, saying that while the company aims to deliver the performance and long support of stock Android, it wants to retain some value-added features too.

He even hinted that there’s something coming “before Diwali”, which just what he said about the upcoming 64MP quad camera phone. Diwali is on October 27, but the first Realme 5 phones will arrive earlier than that – on August 20. So, we expect to hear more details about the new OS next week.

If a phone company will develop their own UI, does it mean your device will keep on having software updates for 3-5 years?

OS is like a basement of a house or a chassis of a car. Skin is like a walls or a car body.