Realme held an event in India today, bringing more of its products to its biggest market. The show's big stars were the Narzo 30 and Narzo 30 5G smartphones, but we also saw the Buds Q2 make an appearance on stage, as well as an unveiling of a new Realme Smart TV with Full HD resolution. 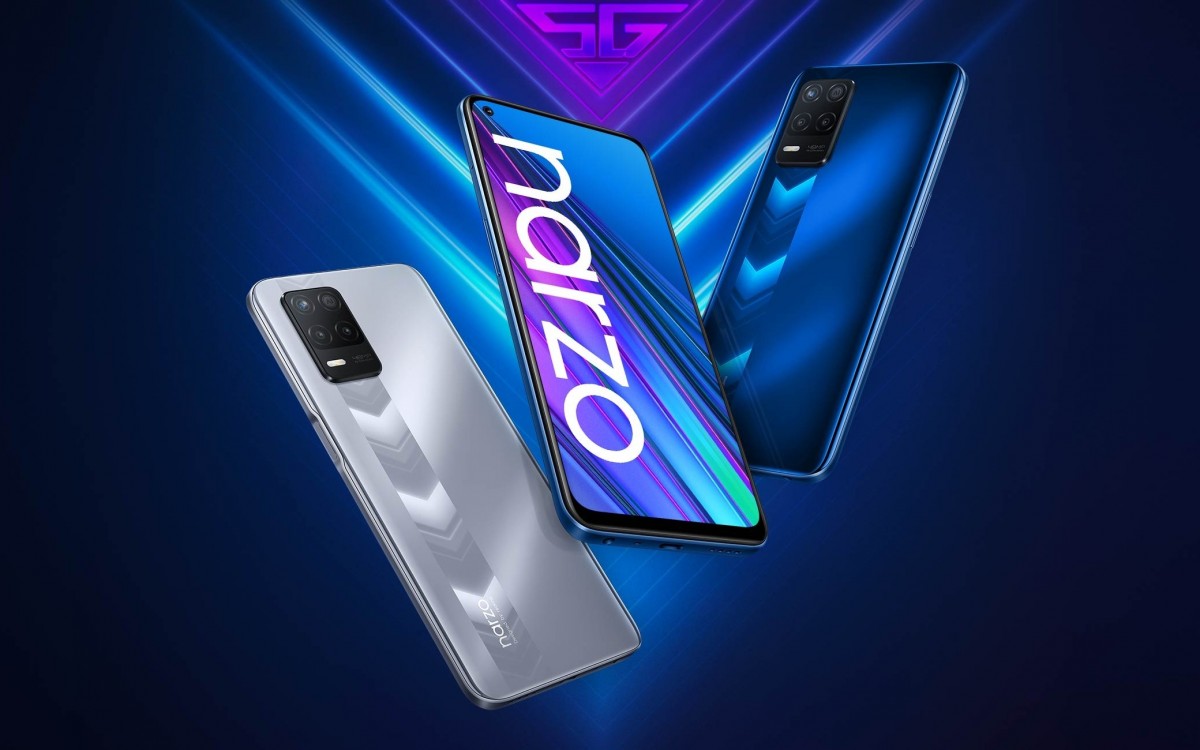 In a rather confusing twist the Realme Buds Q2 launched in India are actually what other markets know as the Buds Air 2 Neo and offer active noise cancellation. Starting from June 30, you can purchase them in Calm Gray or Active Black for INR2,499 ($33/€28). Realme will offer the audio wearable on Amazon India and will also sell the buds on its own website and at offline stores.

Yes. Dimensity 800U is far better than Dimensity 700